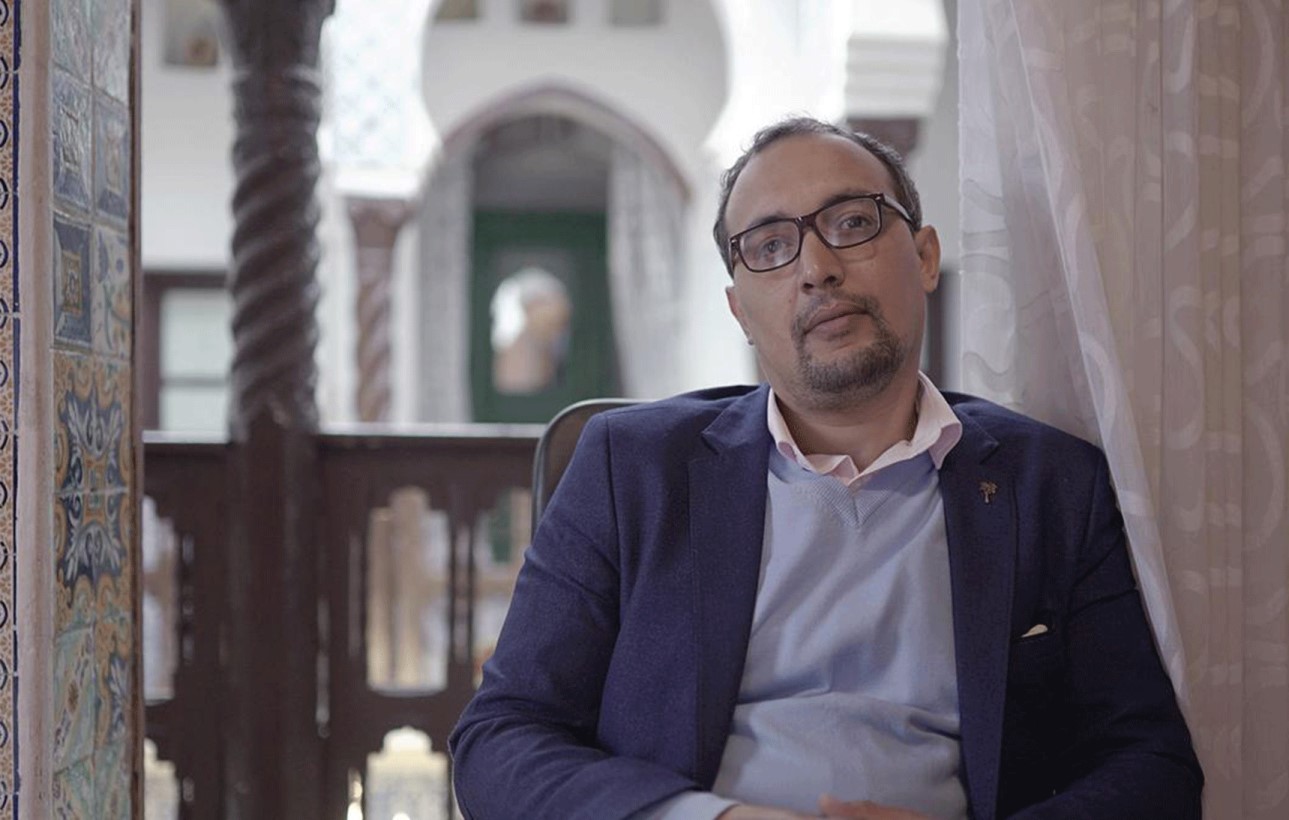 The author’s winning work, ‘The Spartan Court’, will receive a guaranteed English translation

The International Prize for Arabic Fiction (IPAF) has its first winner from Algeria.

Abdelouahab Aissaoui scooped the prestigious award for his novel, The Spartan Court, in a virtual ceremony streamed on YouTube today.

The Spartan Court is a multilayered tale of five characters and their varied experiences of colonialism in 19th-century Algiers.

Sponsored by the Department of Culture and Tourism – Abu Dhabi and run in conjunction with the Booker Prize Foundation, the IPAF is one of the world’s most generous literary awards.

In addition to his $50,000 (Dh183,600) cash prize, Aissaoui’s book is set to receive a guaranteed English translation, which will be released next year.

The award also confirms Aissaoui as an important literary voice in the region.

His award-winning book is preceded by his 2013 debut, Jacob’s Cinema, which went on to win Algeria’s President of the Republic Prize.

His talent was spotted by IPAF as far back as 2016, when he was invited to take part in the award’s annual Nadwa writing workshop in Jordan in 2016. Aissaoui followed this up by winning Kuwait’s Suad al-Sabah Novel Prize in 2017 for his third book, Circles and Doors.

“It is polyphonic – with multiple voices telling the story,” he said. “The novel invites the reader to gain a greater understanding of life under occupation and the different forms of resistance that grow against it. With its deep, historical narrative structure, the novel does not live in the past, but rather it challenges the reader to question present reality.”

It is a description sure to delight Aissaoui, as he admitted that his book is not meant to be an easy read.

In an interview with the IPAF website prior to the ceremony, he stated that The Spartan Court is intended to make readers reflect on how history can have an influence on today.

“In general, historical novels do not reconstruct stories for the sake of the stories themselves,” he said. “Their main objective is to search for questions and concerns that we face now and have faced before, in the context in which they first appeared.”

While the news will be hailed in Algeria, it will undoubtedly be a source of disappointment for Lebanon’s Jabbour Douaihy. The veteran author, who was up for the award for his book The King of India, was the sentimental favourite. He was shortlisted for the IPAF in 2008 with June Rain and 2012 with The Vagrant, and longlisted in 2015 with The American Quarter.

This year’s shortlist also featured one female writer, Iraq’s Alia Mamdouh, who was acknowledged for her title The Tank.

As part of the announcement, the IPAF also confirmed that last year’s winning book, The Night Mail by Lebanese author Hoda Barakat, will be published in English in October. And the English translation of 2018 shortlisted novel The Frightened Ones, by Syria’s Dima Wannous, will be out before the end of the month.

Meanwhile, the English translation of Shahla Ujayli’s 2019 shortlisted novel, Summer with the Enemy, is already under way. It will be published later in the year.