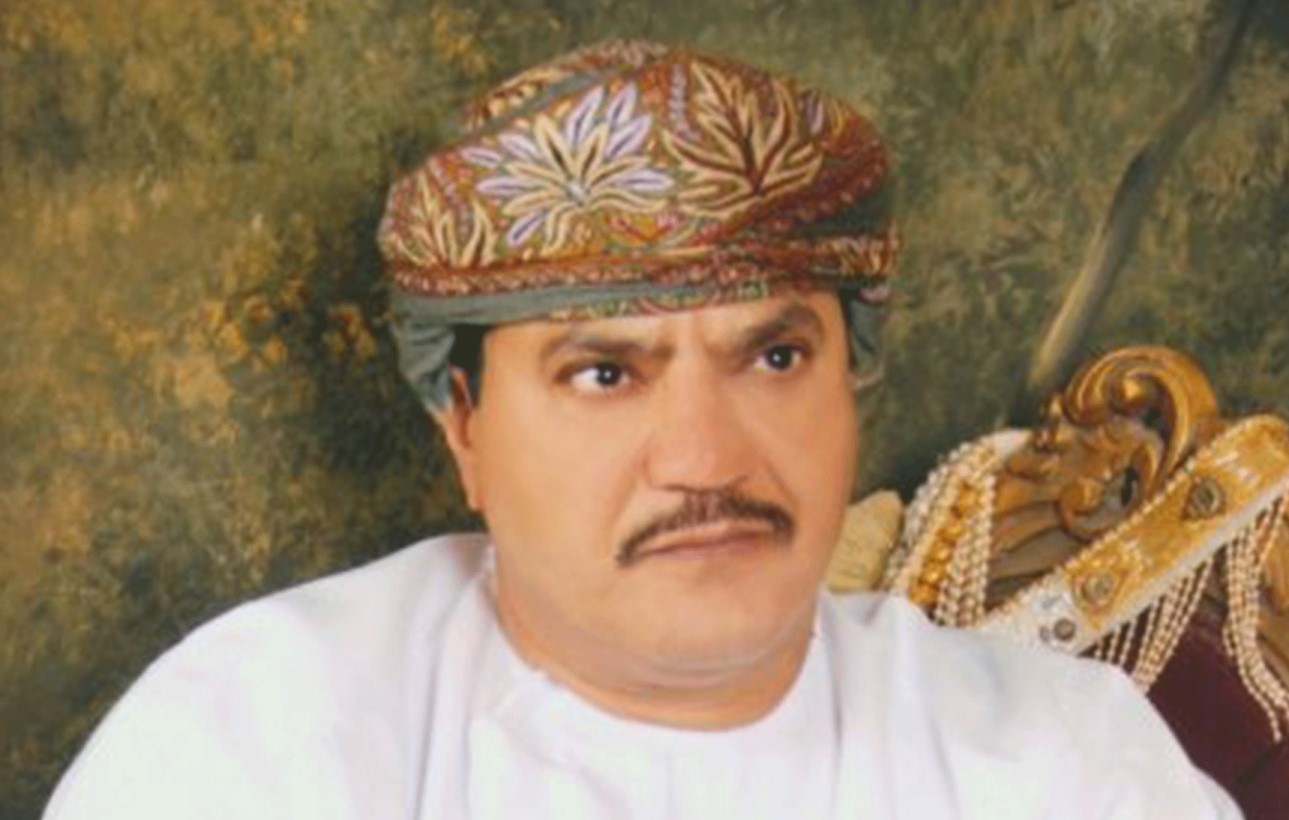 Veteran Omani thespian Saud Bin Salem Al Darmaki has passed after struggling with health issues following a stroke he suffered one year ago, for which he was hospitalized. He was 70.

Al Darmaki is considered one of the founders and pioneers of the Omani theatrical scene. He embarked on his acting career in 1975, when he co-founded a national theatre group for young actors (including actor Taleb Al Bloushi and actress Fakhriya Khamis). In 1980, his theatre group began working under the supervision of the Ministry of Information, which is considered a turning point for Omani acting.

Al Darmaki participated in many TV series and Dramas, including ‘Al Shatranj’ (Chess), ‘Samrat Eid’, ‘Jumaa fi Mahab Al Reeh’ (Juma in the Wind) and ‘Salom Al Hafi’ (Barefoot Salom) as well as many other TV and radio series.