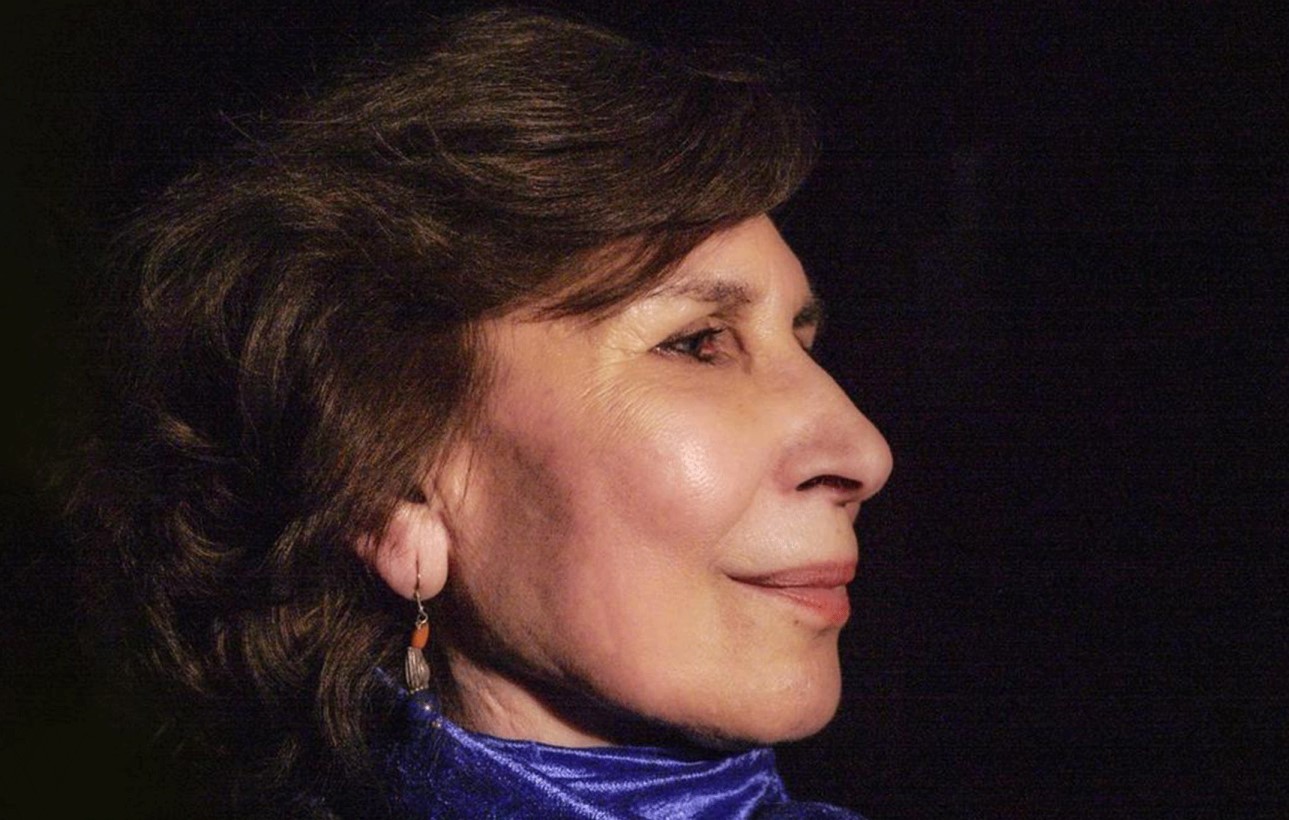 The best of Arabic literature will be celebrated online this week.

After the International Prize for Arabic Fiction (IPAF) cancelled its awards ceremony – which would have been in Abu Dhabi on Tuesday, April 14 – amid the the coronavirus crisis, the committee announced that the winners would be awarded online, instead, on the scheduled day.

The ceremony will be streamed on IPAF’s YouTube channel from 3pm UAE time.

Speaking to The National, award administrator Fleur Montanaro says forging ahead with the virtual ceremony was a no-brainer.

With the longlist and shortlist already announced, she says there are many writers across the Arab world eagerly awaiting this year’s results.

“They are the authors from across the region who deserve to be celebrated and there are also the judges who spent the whole year reading submissions,” she says.

A story in numbers

In addition to great literature, another way to explain how the IPAF – sponsored by the Department of Culture and Tourism Abu Dhabi and run in conjunction with the Booker Prize Foundation – has grown far and wide is to look at the figures.

The National did some number crunching and found they tell a compelling tale about the rise and reach of the award.

Since launching in 2008, it has welcomed submissions of 1,780 published Arabic novels, written by authors from 24 countries, including those within the region and abroad. From that number, 66 novels have been shortlisted through the years, and nine out of 13 winning titles have been published in English. Many of the novels acknowledged by IPAF have also gone on to receive translations in various other languages including French and Chinese.

Montanaro says that this shows the “IPAF effect” is real. She says the award has become “a seal of approval” for book lovers in the region, and international publishers seeking Arab novels to translate.

“Publishers have come to trust the prize and know that it represents a certain standard of Arabic literature,” she says.

“We even see Arabic reading groups going out to buy books from the longlist and shortlist regularly. I am even told that as soon as the book is longlisted the publishing sales increase by a thousand copies.”

The event is bigger than just Egypt

As well as acting as a confirmation of quality, the IPAF numbers also confound assumptions some may hold surrounding the Arabic cultural landscape.

While Egypt is viewed by many as the leading light of Arabic literature, the country has in no way dominated the winner’s list. Only two Egyptian authors – Bahaa Taher, who scooped the inaugural prize in 2008 with Sunset Oasis, and Youssef Ziedan, who won with Azazeel in 2009 – have claimed the prize.

Over the past 11 years there have been four winners from the Gulf – Saudi Arabian authors Abdo Khal in 2010, Raja Alam in 2011 and Mohammed Alwan in 2017, as well as Kuwait’s Saud Alsanousi in 2013 – two from Palestine and Lebanon, and one each from Iraq, Tunisia and Morocco.

The map is even more spread when it comes to the longlist. This year, Aisha Ibrahim became the first Libyan author acknowledged by the award for The War of the Gazelle, while last year, Haji Jaber recorded Eritrea’s first entry with Black Foam.

“What we find is there are writers from all over the place submitting works,” Montanaro says. “We normally get a quarter of submissions from Egypt, but the great thing about the prize is that it has consistently been able to go and find out new names. And that is because the prize is only focused on the quality of the novel as opposed to the author.”

A need for more female representation

However, there are other numbers that illustrate the award still has some way to go in achieving its goal to reach out to as many Arab writers as it can.

Only two winners of the IPAF have been women. The aforementioned Saudi author, Alem, was the first in 2011, when she was awarded the prize jointly with Morocco’s Mohammed Achari.

The second was Lebanon’s Hoda Barakat, who won the prize outright last year, after being part of a record four female authors in the shortlist.

Only one woman, Iraqi novelist Alia Mamdouh, has made it on to the shortlist this year. The lack of female representation is something the award is working on, Montanaro says, through the many writing workshops it conducts across the region.

“It has been as low as 15 per cent in the early years, but for the past few years, around 20 per cent of works were submitted by female authors for the award, so there has been a steady growth,” she says.

“What I have found is that we see a lot of very talented woman taking part in our writing workshops. I just hope that they carry on with their projects because we would love to see more great works by woman being part of the award.”