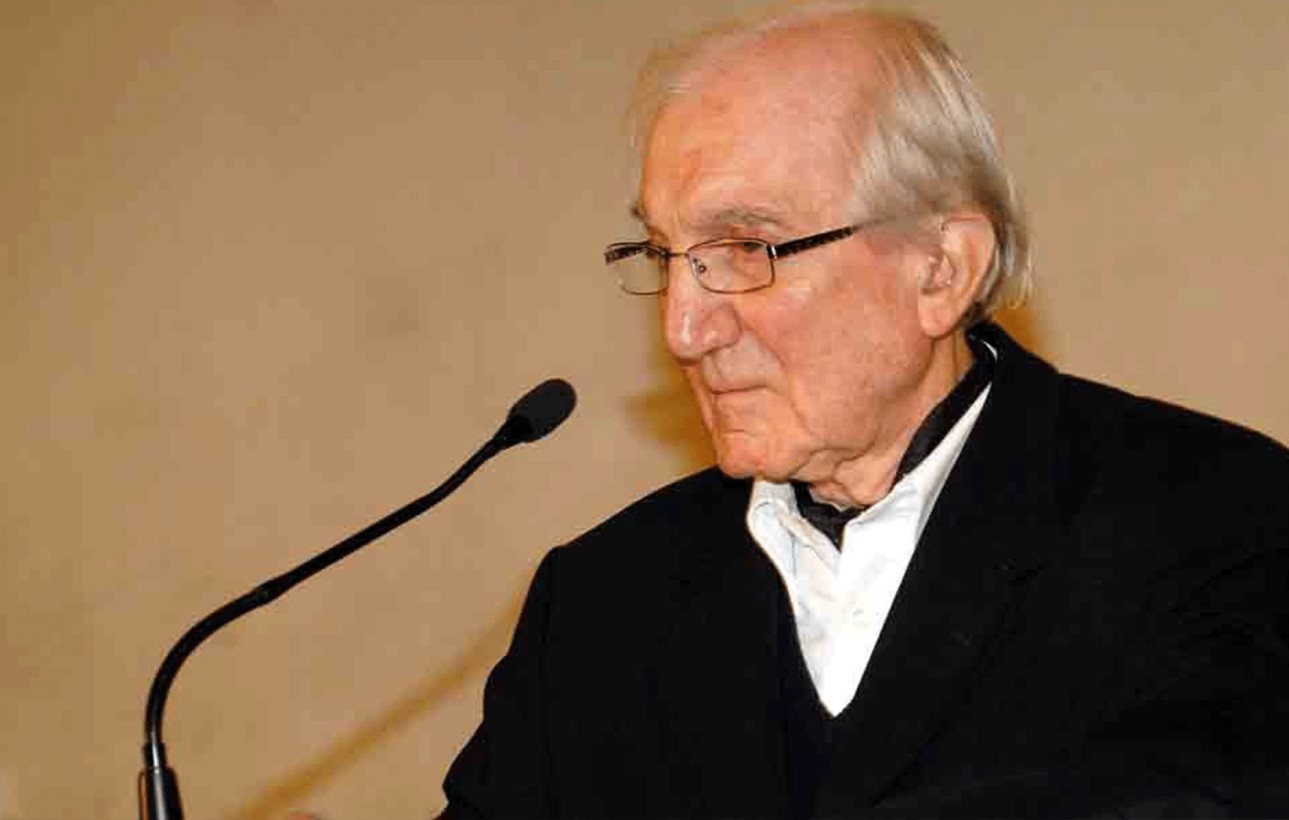 BAGHDAD: Rifat Chadirji, known as the father of modern Iraqi architecture, died late Friday in the United Kingdom after contracting the novel coronavirus, friends and Iraqi officials have said.
The 93-year-old architect and photographer is credited with designing some of Iraq’s most well-known structures, including the iconic “Freedom Monument” in the now protest hub of Baghdad’s Tahrir Square its name.
“He was a giant of 20th century Iraq,” said Caecilia Pieri, a scholar focusing on Baghdad’s modern architecture who knew Chadirji well.
Top Iraqi officials including President Barham Saleh and caretaker premier Adel Abdel Mahdi mourned him on Saturday.
“With the death of Rifat Chadirji, architecture in Iraq and the world has lost its modern lung,” Saleh wrote.
Born in Baghdad in 1926, Chadirji studied in London and returned to Iraq in the 1950s to design his magnum opus — an elegant arch entitled “The Unknown Soldier” — as well as the capital’s post office and other public buildings.
But when the Baathist regime came to power, it tore down “The Unknown Soldier,” replaced it with a statue of Saddam Hussein and tossed Chadirji into the infamous Abu Ghraib prison, where he remained for 20 months.
He wrote about the experience in “The Wall Between Two Darknesses,” relating how Saddam had him released from prison to design a conference center.
Chadirji moved to Beirut a few years later and lived abroad during most of the devastating 1980-1988 Iran-Iraq war, the 1990 Gulf War, a decade of international sanctions and the 2003 US-led invasion that toppled Saddam.
When he returned to Iraq in 2009, he was scarred by what he found.
“I cannot believe what has happened to the buildings in Baghdad, everything has been almost completely destroyed,” Chadirji said at the time.
In 2019, another one of his famed buildings was torn down: the National Insurance Company in Mosul, a seven-story building from where the Daesh group thew men accused of being gay to their deaths.
The structure was ravaged by the months-long fight to oust Daesh from Mosul and a municipal committee later decided to demolish what was left of it saying it could not be restored.
The NIC building was seen as a prime example of modern Iraqi design, with rows of slim archways and projected windows reminiscent of Iraq’s beloved “shanasheel.”
Chadirji had been a longtime advocate of preservation, working even under Saddam to halt the demolition of traditional Iraqi architecture in Baghdad.
“A people that cannot take care of its creations is a people without a memory,” he said in 2009.
arabnews