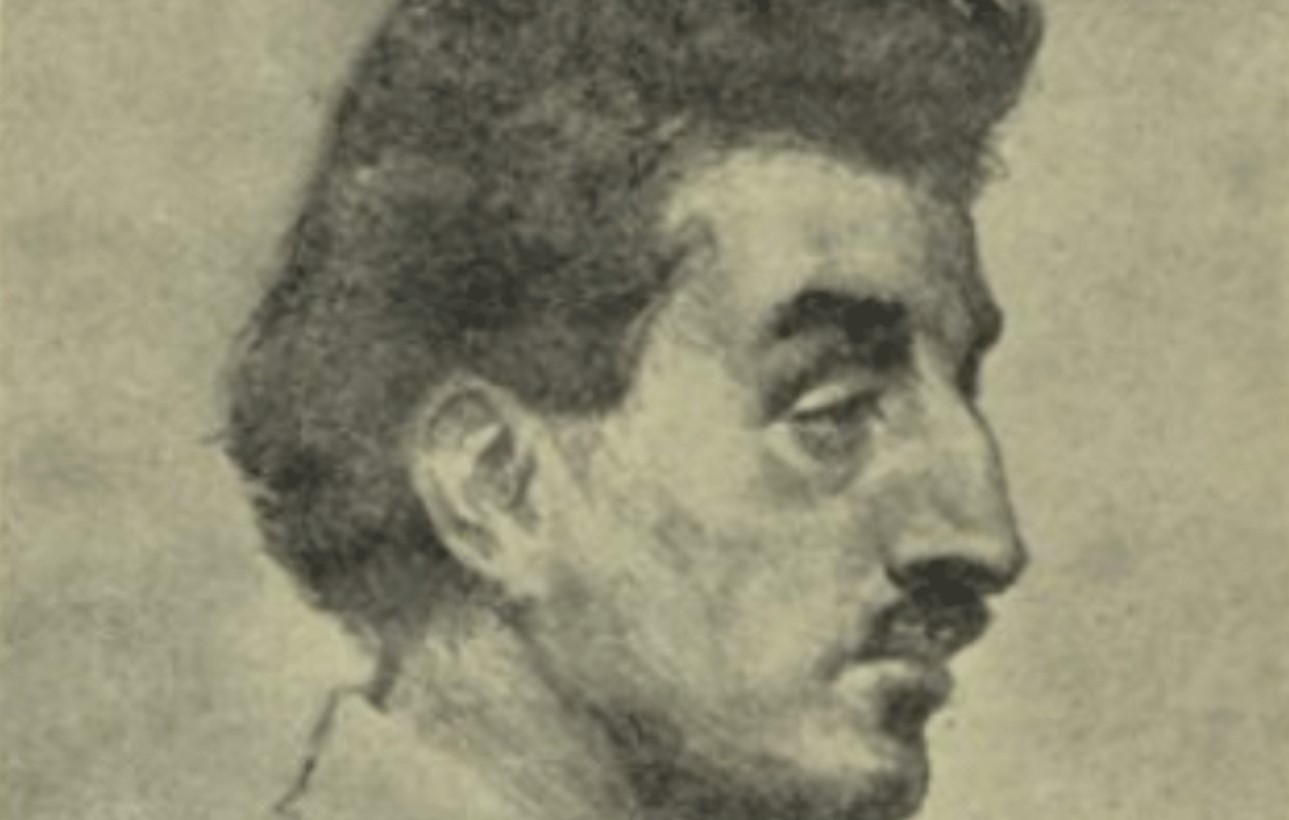 With millions of people confined to their homes around the world due to the coronavirus outbreak, education and reading now come primarily via a computer screen.

So, there has been no better time for a project to be digitising Arabic texts for people around the world to access.

NYU Libraries’ Arabic Collections Online (ACO) has reported a 700 per cent increase in monthly users, taking their total in February of 50,000 to 350,000 in March.

Users were predominately in the Middle East.

The digital library, a partnership between NYU New York and NYU Abu Dhabi, is a collection of Arabic-language works sourced from libraries around the world.

Originally funded by NYU Abu Dhabi and currently financed by major grants from two private foundations, the mass digitisation project aims to digitally upload and make publicly accessible 23,000 volumes of works from both NYU and their partner institutions: Columbia, Princeton, Cornell, American University of Beirut and the American University of Cairo.

ACO currently offers about 13,000 works across more than 7,000 subject categories, such as literature, history, law and Islamic studies, published from the mid-19th century to the 1990s.

Readers can access the books or papers from the ACO website, and either read them online or download them in PDF format to their device, such as Kindles or smartphones.

NYU hoped the resource would “ease the transition to remote learning” for Arabic readers.

“So we always knew ACO would be useful to Arabic-language readers everywhere. Some use it for scholarly research, others for pleasure reading and browsing. We, of course, did not foresee a time when people around the world would be staying home to such an extent. But we are very glad to be able to offer this wealth of content free to anyone in the world who will find it useful and enjoyable.”

The project is supported by a $1.34 million (Dh4.92m) grant from charitable fund Arcadia, and a $500,000 grant from Carnegie Corporation of New York.
www.thenational.ae