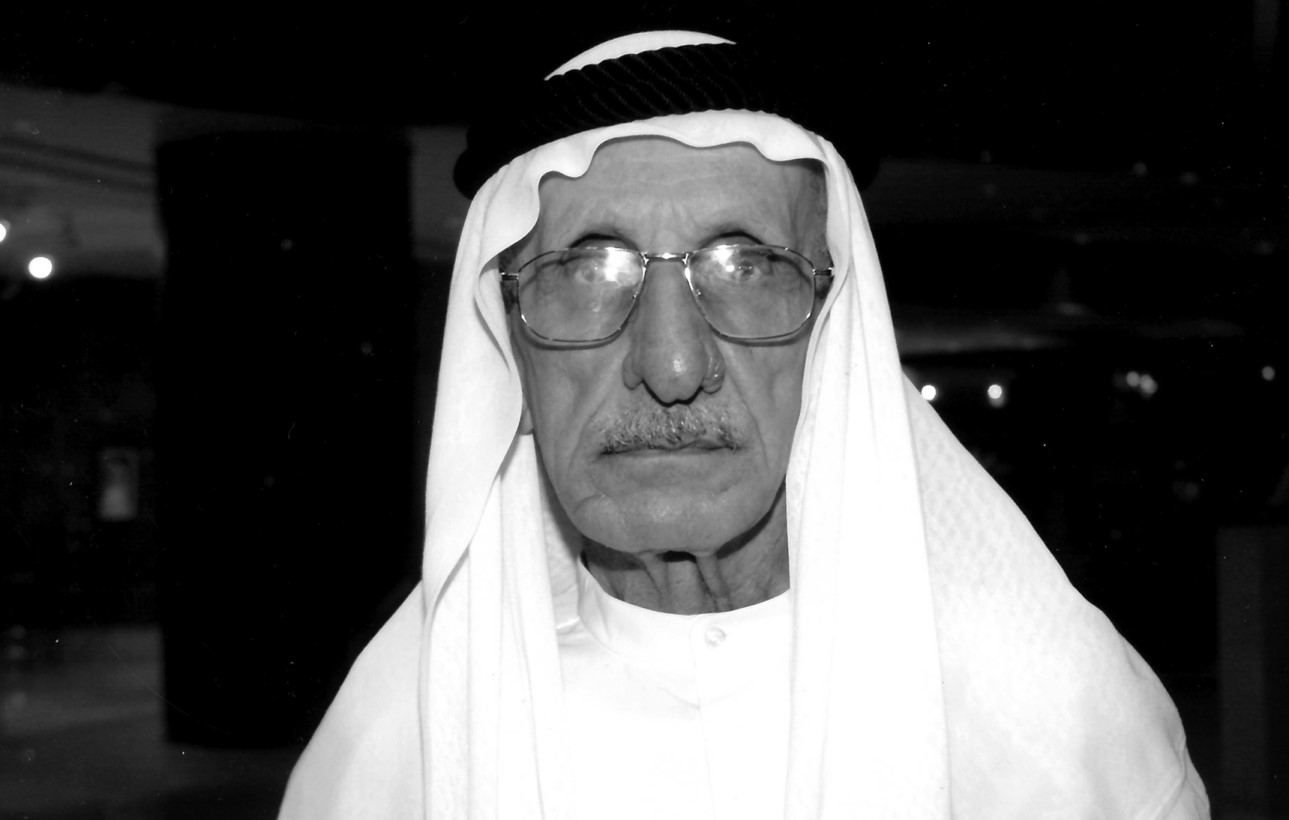 An expert in Gulf history and family trees, Al Owais was fluent in Hindi and English and had a remarkable private library

Tributes were paid to a renowned Emirati historian and collector who has died at the age of 88.

Omran Salem Al Owais passed away in Sharjah on Monday.

He was known as an accomplished scholar with an unparalleled knowledge of family trees and the Gulf’s complex history.

He leaves behind a unique private collection of rare books from travels in India, the Gulf and Europe.

“Al Owais was the link between so many intellectual spheres in this country,” Sultan Sooud Al Qassemi, Emirati art collector and founder of Barjeel Art Foundation in Sharjah, told The National.

“He was soft-spoken and greatly admired and trusted by members of the community for his diligent research, especially when it came to extensive Emirati family trees he documented across multiple generations.”

Al Owais was born in Sharjah in 1932 to a family of traders, merchants and poets.

In 1947, he attended an English language school in Dubai and two years later travelled to India, where he completed high school in Mumbai.

He received his English diploma from the Higher Institute of Languages of India in 1958. A native Arabic speaker, he became fluent in Hindi and English.

After completing his studies in India, he returned to the UAE and became a member of the Municipal Council of Sharjah, before joining the board of directors of the Sharjah Chamber of Commerce and Industry.

But he would become best known for his research into family histories and for having a private library that contained thousands of books.

“The late Omran Salim Al Owais was behind one of the largest non-government library initiatives in the UAE, which operated from his home in Sharjah,” said Mr Al Qassemi, who is also visiting instructor at the Islamic Civilisation and Societies Programme at Boston College.

“I would hope that his legacy is honoured by keeping his library intact and publishing his important writings in both Arabic and English.

“Al Owais’s intellectual contribution to the UAE over six decades from before its founding until well into the 21st century included the founding of cultural institutions and awards.

“He himself was recognised by the Culture and Science Association ‘Nadwa’ in Dubai in 2003 as the cultural personality of the year.”

His rare books were a delight to behold, Mr Al Qassemi said.

“During visits in which I accompanied my father, Al Owais would speak about the rare books he would seek from markets in Europe and India, where he spent many years studying,” he said.

“He would ask visitors for the names of newborn children in the family and also inquire about the names of their ancestors, including female members, often displaying more knowledge than the visitors themselves.

“He closely guarded the keys to his vast library, which he organised systematically and would allow visitors only when he was physically present.”

Though he was a writer, Al Owais did not publish many of his own works.

One such work traced the ancestry of Basra scholar Ibn Duraid to the Qidfa settlement in Fujairah, Mr Al Qassemi said.

“We will miss his great literature and encyclopedic knowledge of the Emirates and the Gulf. God have mercy on him … and give patience to his family for this painful loss,” Dr Gargash wrote.
www.thenational.ae