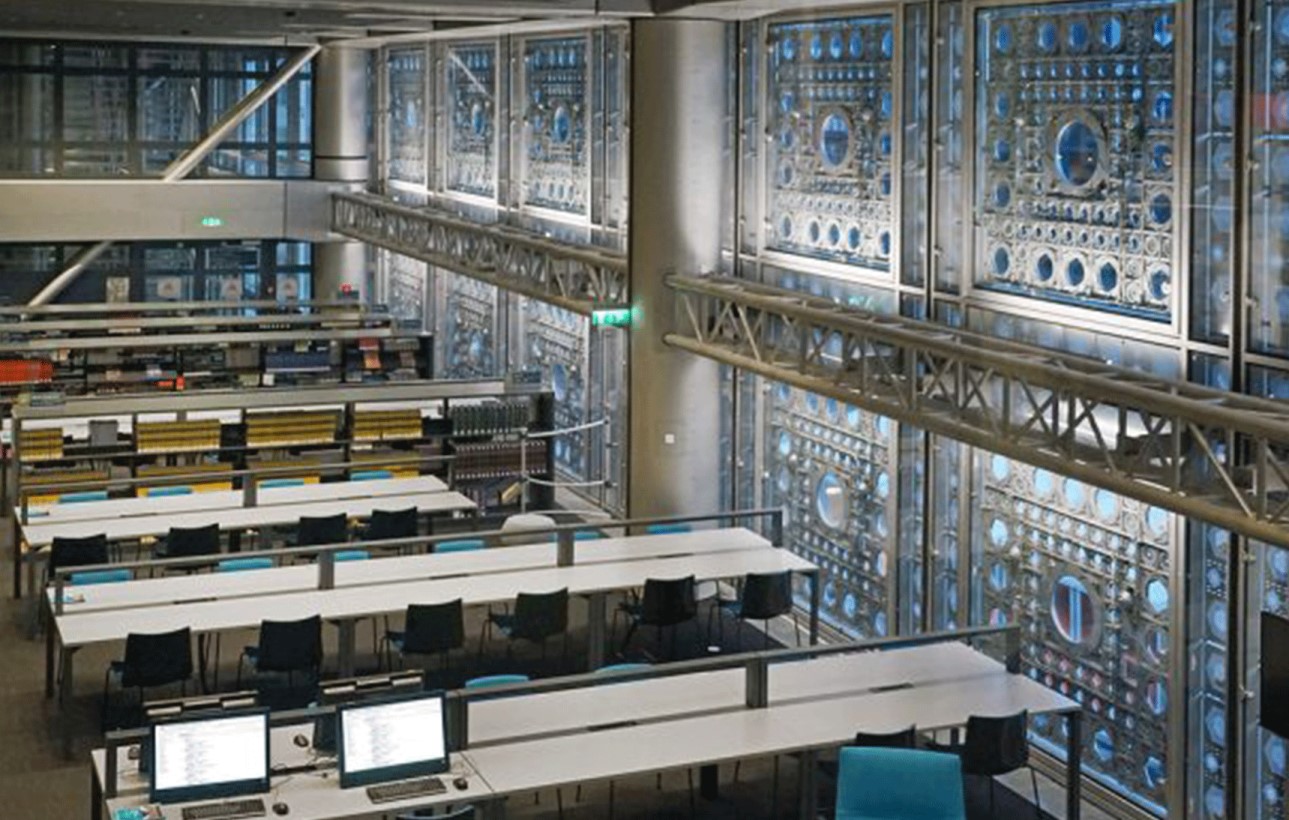 Since its creation in 2013, no Moroccan authors have won the prize, but Leila Bahsain was shortlisted in 2019 and Yasmine Chami earned a special mention in 2017.

The Arab World Institute and the Jean-Luc Lagardere Foundation launched today, April 9, the eighth Arab Literature Prize. The prize is the only French award consecrated to Arab literature.

Worth €10,000, the 2020 Arab Literature Prize rewards writers from Arab countries who authored works written in or translated to French and published between September 1, 2019, and August 31, 2020.

The application deadline for the prize is set on June 30, according to a press release from the Arab World Institute.

A committee will shortlist six to eight works and announce the finalists in early September.

A jury composed of intellectuals from the fields of media, arts, and culture will then decide on the winner.

The award ceremony is set to take place at the headquarters of the Arab World Institute in Paris in the fall of 2020.

Since its creation in 2013, no Moroccan authors have won the prize. However, in 2017, Moroccan writer Yasmine Chami earned a special mention for her novel “Mourrir est un enchantement” (Dying Is Enchanting).

In 2019, another Moroccan writer, Leila Bahsain, was on the award’s shortlist for her novel “Le ciel sous nos pas” (The Sky Under Our Steps), but the prize went to Egyptian writer Mohammed Abdelnabi for his novel “In the Spider’s Room.”

In 1980, 18 member states of the Arab League founded the Arab World Institute in Paris. Its main objective is to research and disseminate information about the Arab world and its cultural and spiritual values.

The institute’s partner for the prize, the Jean-Luc Lagardere Foundation, was established in 1989. The Paris-based foundation supports and encourages the development of young talent and has created a series of programs to promote cultural diversity and encourage success.
www.moroccoworldnews.com