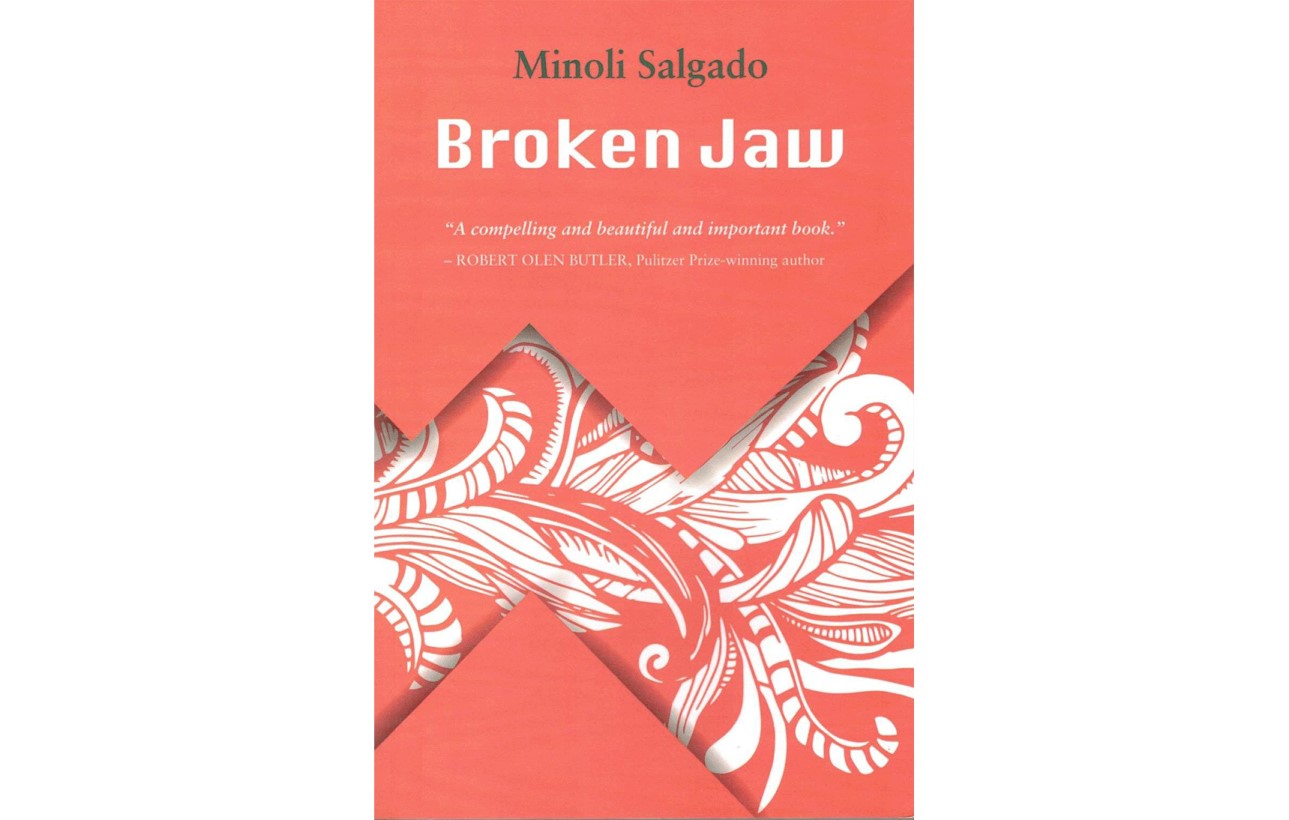 Female writers dominate this year’s longlist for the George Orwell Prize for Political Fiction, with Bernardine Evaristo, Minoli Salgado and Lucy Ellmann among the 13 longlisted authors for the 2020 award.

The prize honours writers who strive to meet Orwell’s own ambition ‘to make political writing into an art’, and convey societal and political truths through fiction. This is the second year the Orwell Book Prize has been separated into fiction and non-fiction categories.

Here are the works that made it into the longlist in the political fiction category:

Lucy Ellman’s 2019 novel won last year’s Goldsmiths Prize and was shortlisted for the Booker Prize. The work is written in the stream of consciousness narrative style, and consists mainly of a single sentence running over more than 1,000 pages. The novel’s narrator is an unnamed middle-aged woman who quits her teaching career to recover from cancer. A number of global problems are touched upon as they cross the narrator’s mind, with a subplot about a lioness in search for her cubs.

‘The Nickel Boys’ by Colson Whitehead

Based on the real story of the Dozier School, a reform school in Florida that operated for 111 years and warped the lives of thousands of children. The story follows Elwood Curtis, who is sent to a juvenile reformatory after riding in a stolen vehicle to attend university classes. The Nickel Boys was named one of Time’s Best Books of the Decade and is the follow-up to The Underground Railroad, which won the 2017 Pulitzer Prize for Fiction.

‘Girl, Woman, Other’ by Bernardine Evaristo

Bernardine Evaristo’s eighth novel Girl, Woman, Other skyrocketed her to stardom after it won last year’s Booker Prize. Following the lives of 12 characters, the book confronts an absence of black women in fiction. The characters are aged 19 to 93. The youngest is Yazz, a university student from a middle-class family and an activist; the oldest is Hattie, a 93 year-old farmer in the North of England.

‘The Wall’ by John Lanchester

The Wall is a taut, dystopian story about an island nation that has built an enormous concrete wall around its coastline. The story follows Joseph Kavanagh who is tasked to protect one section of the Wall from the Others. The novel highlights some of the most pressing issues of our time, from climate change to widening political divisions.

‘This Paradise’ by Ruby Cowling

A collection of short stories about people fleeing towards places and times, which they hope might be better than the ones they’ve left behind. Ruby Cowling writes with arresting detail, a darkly humorous understanding of human nature and a rich sense of compassion.

A collection of 18 stories set primarily in Sri Lanka, the book is divided into two parts: ‘Rumours’ and ‘Ventriloquy and Other Acts’. It explores Sri Lanka in the years after its civil war, showing how the war may have ended, but its legacy still remains. Broken Jaw takes readers on a journey from the political turmoils in the public world to the conflicts that exist at home.

‘The Topeka School’ by Ben Lerner

From the award-winning poet and author of 10:04 and Leaving the Atocha Station, Ben Lerner’s 2019 novel is a family drama set in the American Midwest at the turn of the century. The book follows its main protagonist, Adam Gordon, as he moves from youth to adulthood while deftly alternating perspectives and time periods.

‘The Man Who Saw Everything’ by Deborah Levy

Set in 1988, Deborah Levy’s latest novel follows a narcissist young historian, who has been invited to Communist East Berlin to do research. In exchange, he must publish a positive essay about the German Democratic Republic. The Man Who Saw Everything touches upon the struggle to see ourselves and others clearly, exploring conscious and unconscious transgressions, as well as real and imaginary betrayals.

‘Heaven, My Home’ by Attica Locke

Attica Locke’s thrilling story is a continuation to the prize-winning novel Bluebird, Bluebird. It tells the tale of a Texas Ranger who is on the hunt for a boy who has gone missing. However, the boy’s family of white supremacists are his real target. The ranger confronts old prejudices and suspicions that have been reignited in the current, tumultuous political climate as he strives to find the boy and save himself.

‘To Calais, in Ordinary Time’ by James Meek

Set in England in 1834, the novel brings together a gentlewoman fleeing an odious arranged marriage, a Scottish proctor returning home to Avignon and a handsome young ploughman in search of adventure. As their fates intertwine on the road to Calais, the Black Plague comes in their direction from across the channel, on its way to wipe out half the population of Northern Europe.

Girl is the harrowing portrayal of the young women abducted by Boko Haram, set in the countryside of northeast Nigeria. It tells the astonishing story of one victim’s survival and her unwavering faith in the redemption of the human heart.

‘The Travelers’ by Regina Porter

A compelling intergenerational saga about two families that spans from 1950s to Barrack Obama’s first year as president. The book, at once, confronts and chronicles the intolerance and racial violence of 20th century America and celebrates family and filial responsibility.

Spring is the third part in Ali Smith’s series of novels about modern Britain. The story weaves story around the most persistent issues in the country’s modern era, from Brexit to environmental issues to immigration.