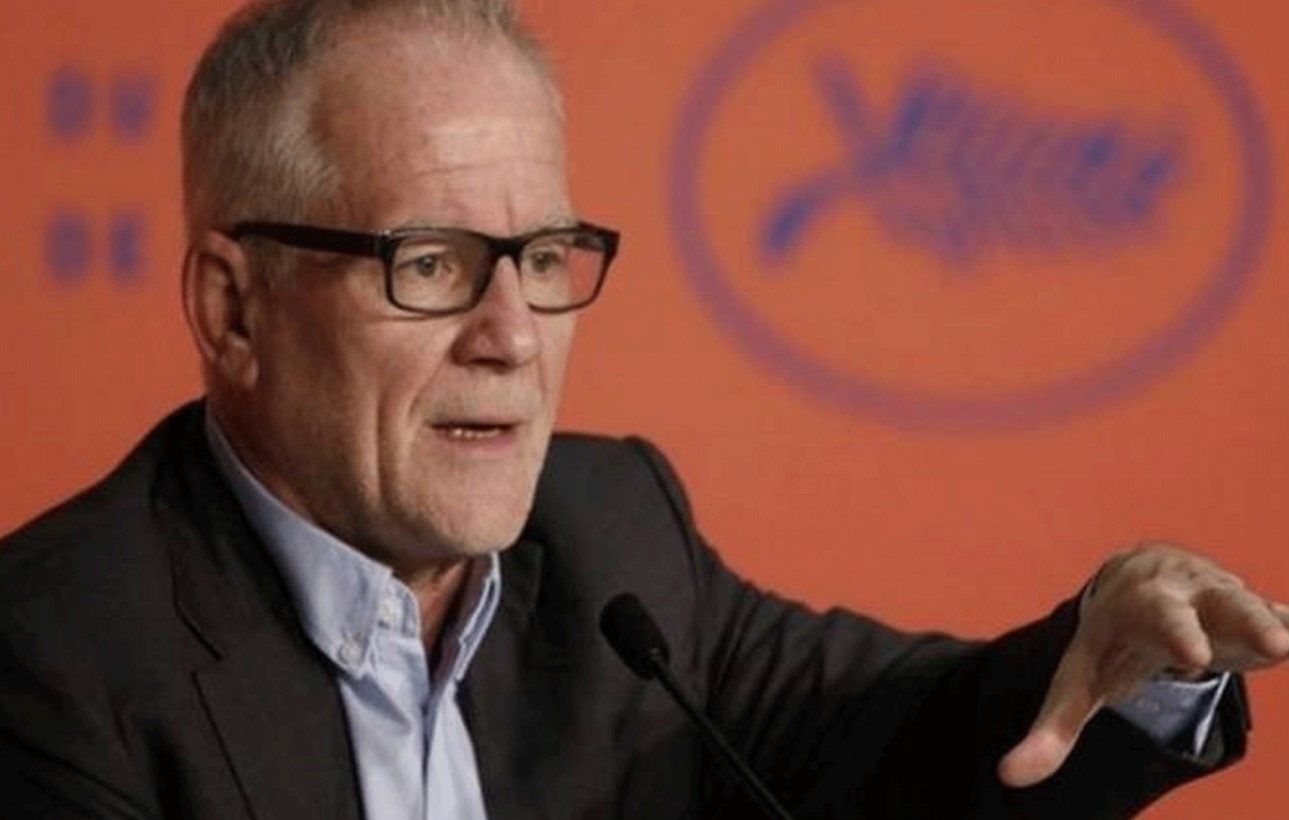 The Cannes film festival director Thierry Fremaux has confirmed that the major event won’t take the virtual route if it can’t be hosted as a physical event.

Fremaux told Variety,”(For) Cannes, its soul, its history, its efficiency, it’s a model that wouldn’t work. What is a digital festival? A digital competition? We should start by asking rights holders if they agree.”

While teasing some titles that have been in the mix for the upcoming edition, Fremaux said, “Films by Wes Anderson or Paul Verhoeven on a computer? Discovering Top Gun 2 or (Pixar’s) Soul elsewhere than in (a) theatre? These films have been postponed to be shown on a big screen; why would we want to show them before, on a digital device?”

Since early March when the coronavirus outbreak became a global issue, there has been a giant question mark around the 2020 edition of the Cannes Film Festival. After weeks of speculation, organisers postponed the event on March 19 from its initial May unspooling to possibly late June or early July – firm dates still have yet to be set.

Fremaux also asserted that the ‘directors’ of films are driven by the idea of showing their movies on a big screen and sharing them with others at events like festivals, not for their works to end up on an iPhone.

He further added that “If all the festivals are cancelled, we will have to think of a way to showcase films, to avoid wasting a year, but I don’t think a precarious and improvised alternative of Cannes or Venice – no sooner done than forgotten – would be the solution.”

Concerns surrounding rights and windowing due to the risk of piracy and other issues are likely to emerge when the planned digital festival initiatives start rolling out later this year.

Fremaux’s declaration echoes Venice’s topper Alberto Barbera’s comments over the weekend, which threw cold water on the prospect of a digital element to Venice and distinguished that fest from the digital-savvy Toronto International Film Festival, which is “a different type of festival,” according to Barbera.

Of course, the Cannes’ refusal to go digital isn’t surprising. Fremaux is a die-hard lover of the big screen, he even hosts Lyon’s annual Lumiere Festival in homage to the French cinema pioneers, the Lumiere brothers.

Over the years, the Cannes Film Festival has built its reputation as a launchpad for movies from around the world ahead of their theatrical bows in France and abroad – a model that has successfully worked for decades, as it did last year with Bong Joon-ho’s Parasite, which went on to be a commercial hit and scoop four Oscars after winning the Palme d’Or.

The film festival also works hand in hand with French distributors and exhibitors who are well represented on the board of the festival.

Despite France’s three-week lockdown, Fremaux maintains that the festival is carrying on with the selection of films while monitoring the evolution of the pandemic.

The festival recently stated that the key sales agents who represent the majority of titles in the competition have been submitting their films to Cannes’ selection committee, and the dates for registration have been extended by a month and a half.

Also, the French culture ministry and the city’s mayor are backing the Cannes, and they have announced the launch of a support cell for festivals scheduled for 2020.