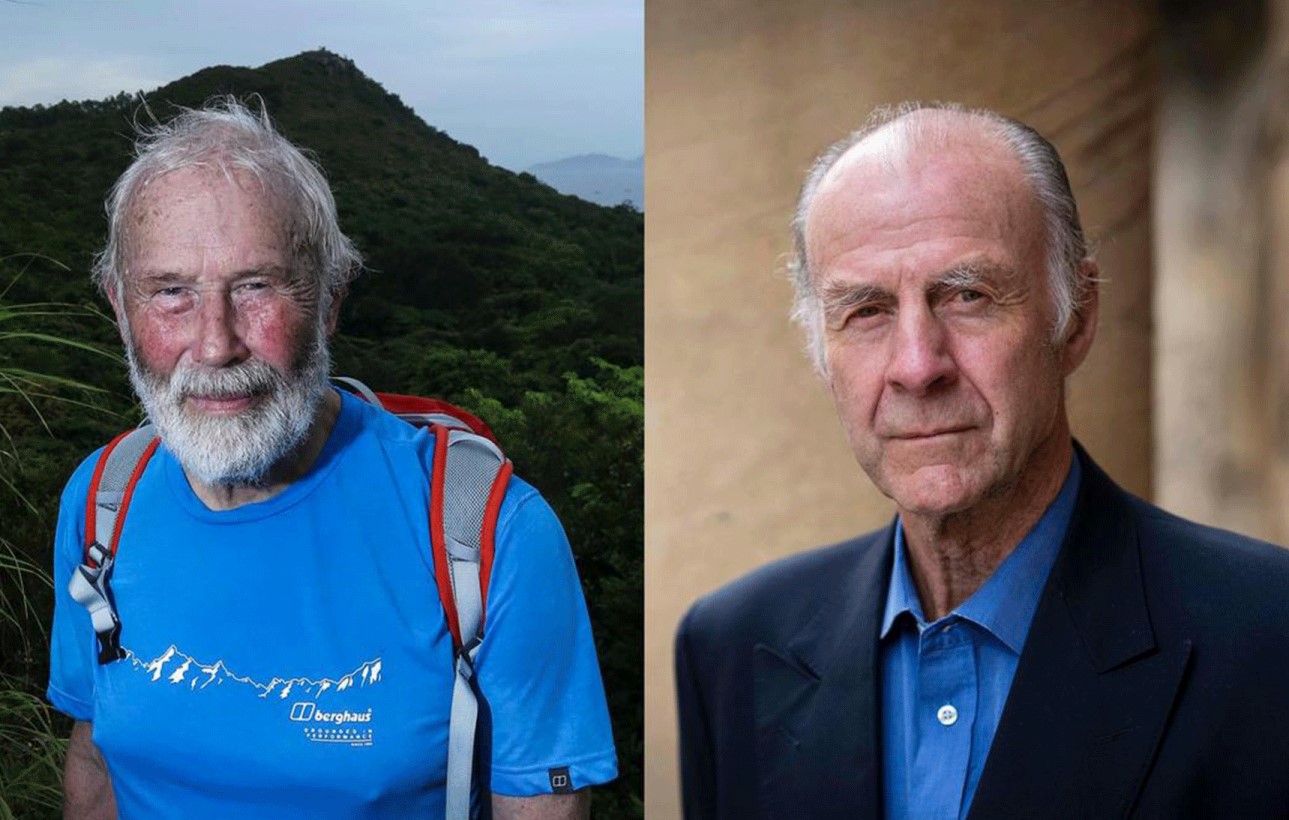 If you feel like you missed out on some key sessions during this year’s Emirates Airline Festival of Literature, you’re in luck.

The Emirates Literature Foundation has announced it is releasing a series of filmed panel discussions from this year’s iteration of the festival online.

One new session will be released on the EmiratesLitFest YouTube channel every week. First up was a panel discussion with explorer Sir Ranulph Fiennes and mountaineer Sir Chris Bonington, which was made available on Tuesday, April 7.

The celebrated explorers appeared at the festival in February to share their extraordinary experiences at the farthest points of the Earth.

Bonington started climbing in 1951 at the age of 16 and continues to do so. His many achievements include the first successful climbs of Everest’s south-west face and the south face of Annapurna. Fiennes has been described as “the world’s greatest living explorer” by the Guinness Book of World Records and is one of only two men to travel around the Earth’s circumpolar surface. The other was British explorer Charles Burton.

Besides uploading a series of panels, the foundation will share book recommendations during this period of social distancing. It will also publish a curated list of resources for literary entertainment, education and self-improvement across their digital platforms. This includes reading lists and other resources for children of all ages.