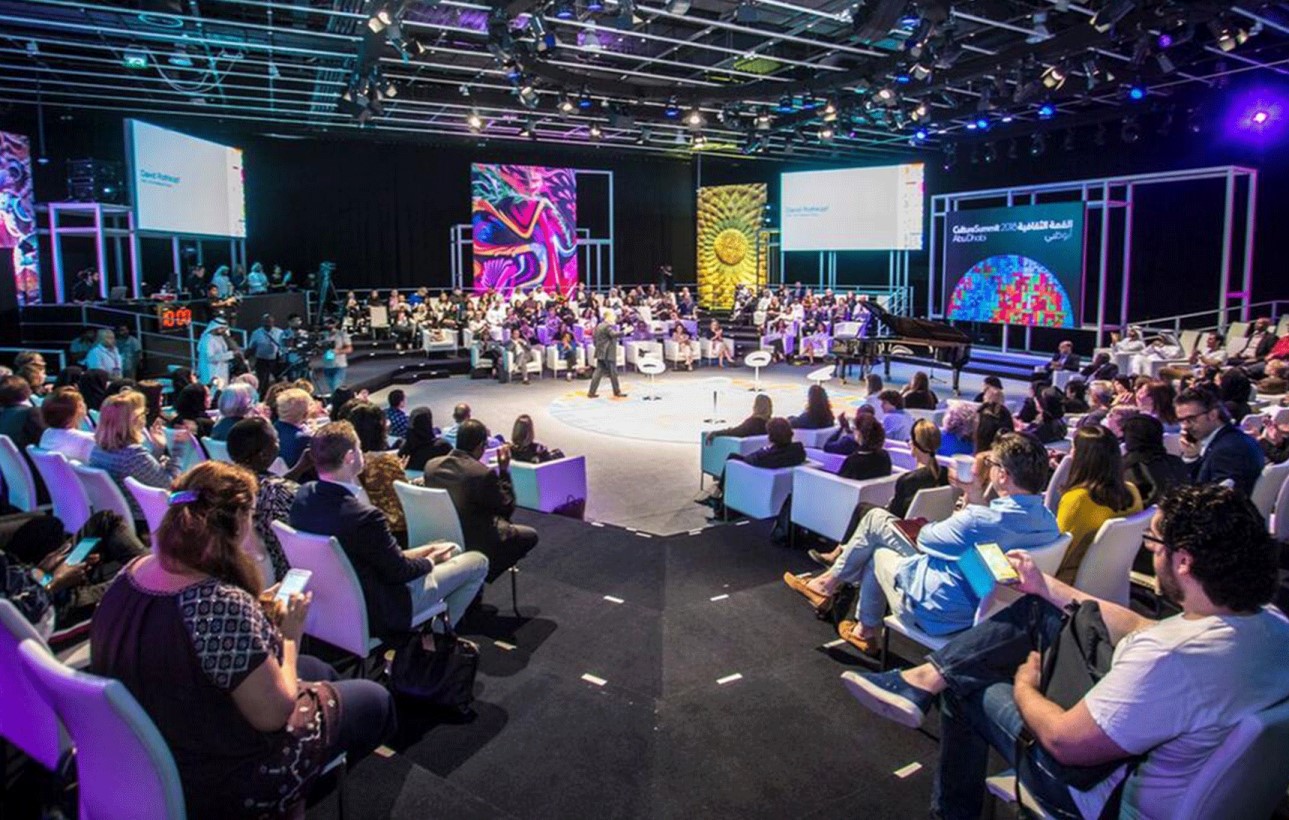 The online session will feature performances, including from Grammy Award winner Desmond Child

The Culture Summit Abu Dhabi, a global forum led by the Department of Culture and Tourism – Abu Dhabi, announced it will broadcast a special panel discussion, followed by musical performances, via its YouTube channel on Thursday, April 9, at 5pm. This year’s summit was originally scheduled to kick off on Sunday, April 5, but was cancelled amid the coronavirus outbreak.

Among the participants are Ernesto Ottone Ramirez, assistant director-general for culture at Unesco; Alexandra Munroe, a senior curator at Solomon R Guggenheim Museum and Foundation; Rebecca Lyons, director of collections and learning at the Royal Academy of Arts; Melanie Noronha, a senior editor at The Economist Intelligence Unit; and Marisa Henderson, chief of creative economy at the United Nations Conference on Trade and Development, a UN body dealing with trade, investment and development issues.

The panel will address several issues in relation to the current global situation and its impact on culture, from a social, economic and psychological perspective, such as how the world of culture is responding to the threat, how to help lessen the world’s collective anxiety and trauma, how to face the severe challenges around funding and staffing, how to best endure this period of shutdown, and how institutions, artists and the creative industries can be supported.

“As we undergo what is undoubtedly a transformative time, the participants will also discuss what lessons we can take from the challenges being presented, as well as what new frameworks might emerge in the aftermath,” DCT Abu Dhabi said in a statement.

A line-up of musical performances will be led by American Grammy Award-winning artist and producer Desmond Child. The event will also feature Min Makan, an original instrumental Arabic fusion song composed by Jordanian violinist Yarub Smarait in collaboration with alumni from Berklee College of Music’s campuses around the world; as well as a cover of Fairouz’s Ya Tayr (Oh Bird) in English.

To read the full line-up and for more information, visit www.culturesummitabudhabi.com. The event will be broadcast on the Culture Summit Abu Dhabi’s YouTube page on Thursday, April 9 at 5pm