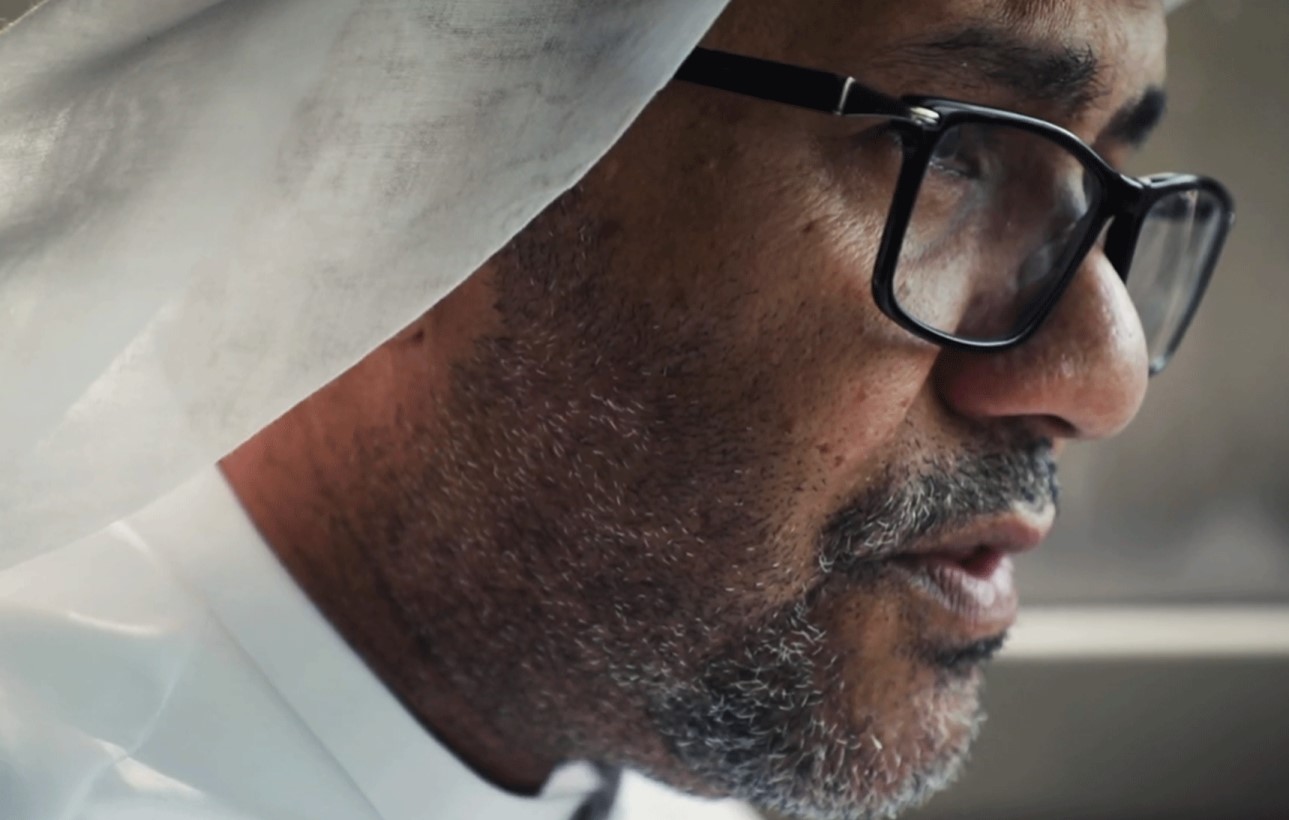 One of the nation’s leading poets, Ahmed Al Asem, has returned to the Emirates from abroad after battling illness.

He has made a full recovery, Noura Al Kaabi, the UAE’s Minister of Culture and Knowledge Development, wrote in a tweet.

“His words express a longing and affection for his home, and for his pen, that has not dried up …. We thank God for the safety of our poet.”

Arabic newspapers have made references to his health since 2011.

In 2018, he spoke to Al Bayan about undergoing heart surgery and his dealings with the surgeon that inspired some of his poetry.

Who is Ahmed Al Asem?

Al Asem was born in Ras Al Khaimah in 1964 and has played a role in developing the UAE’s cultural landscape, both as a poet and leader.

One of the country’s most revered poets and cultural figures, he has led central associations over the years, including the Ras Al Khaimah chapter of the Emirates Writers Union, and is the founder of the literary magazine Multaqa, while also working with RAK Autism Centre. Yet, it is through his literary work that he has made the greatest impact.

Last year, he was the subject of a short documentary, Aminah, directed by Becky Beamer, assistant professor of art and design at the American University of Sharjah. The film explored the life of the poet through a series of interviews.

Poetic itself, the short follows Al Asem as he cruises around his district and favourite spots in Ras Al Khaimah.

“The film calls on viewers to tour with Ahmed Al Asem on a trip around Ras Al Khaimah,” Beamer said in an interview with Emarat Al Youm.

“We see the places and neighbourhoods that inspired and influenced his speech, addressing topics such as family, feelings of loss, love and the homeland.”

The poet also made an appearance at last November’s Sharjah International Book Fair, at which he launched his latest poetry collection, Isfah Doyoufan La Arafhoum fi Al Dhalam (Shaking the Hands of Guests I Don’t Know in the Dark).

When it comes to his writing, Al Asem views poetry not only as a source of nourishment, but as a way to process life’s beauty and traumas.

“When I suffer a lot, I try to weave that into a poem, so that I can feel comfortable,” he said in a 2011 interview with Middle East Online.

“Then I forget about illness and pain and I smile.”
www.thenational.ae