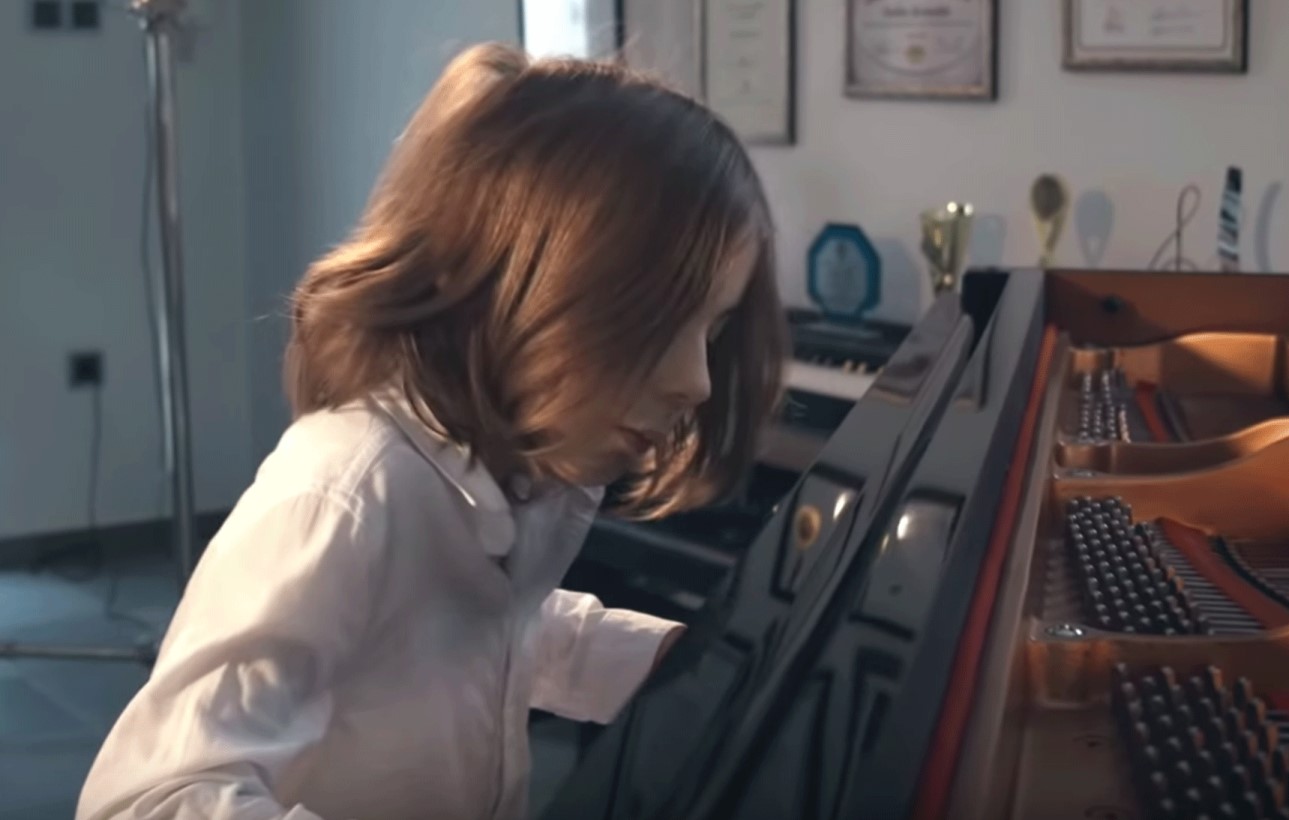 Stelios, 7, has already performed at both New York’s Carnegie Hall and the Royal Albert Hall in London

A young Greek pianist could be the internet’s next sensation courtesy of his latest composition, which is inspired by the pandemic.

On March 31, piano prodigy Stelios Kerasidis, 7, uploaded his latest piece, Isolation Waltz, on YouTube. The haunting composition has gained him international publicity and is steadily gaining traction online, with more than 65,000 views as of Tuesday.

Even more powerful than the elegant simplicity of the composition, which Stelios says is only his third, is the inspiring message behind the music.

Speaking to the camera before taking to the piano, Stelios said Isolation Waltz was a plea for resilience during these trying times.

“Let’s have a little more patience and soon we will all be going out to have a swim in the sea. I’m dedicating a piece of my own to you.”

Who is the little Mozart?

Born in Athens to parents who are both pianists, it didn’t take long for Stelios to show his flair on the keys. After his first public performance at the age of 3, Stelios went on to make a name for himself internationally.

In 2018 he won first prize at the Golden Classical Music Awards in New York and went on that same year to become the youngest Greek musician, at the age of 6, to play at the city’s Carnegie Hall.

He followed it up a year later by performing on Elton John’s red grand piano at London’s Royal Albert Hall.

A fan of the late Canadian virtuoso Glenn Gould, Stelios is also an aspiring composer. Isolation Waltz joins two other pieces he has penned, Veronica and Anastasia, both named after his sisters.

His YouTube channel has five videos at present. In addition to Isolation Waltz and Veronica, you can hear him take on Bach’s Prelude in C Major and Concerto F Minor with Thessaloniki State Symphonic Orchestra.

While he has been lauded by the international classical music community, his skills weren’t appreciated as much back home. In 2018, Stelios made it to the final round of Greece’s Got Talent, in which he lost to the dance troupe En Xoro.