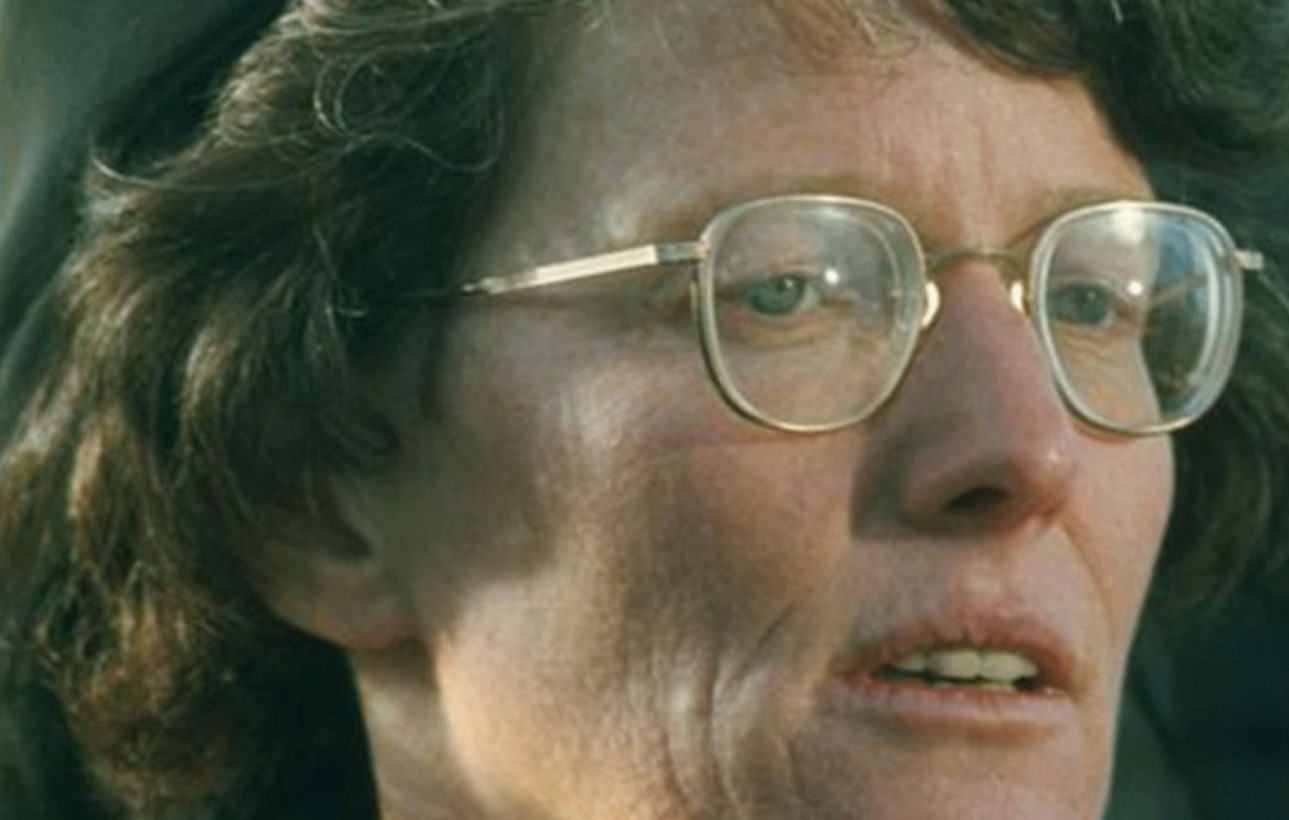 ‘Jaws’ actor Lee Fierro passed away at age 91 due to health complications caused by coronavirus.

According to Fox News, the death of the actor was confirmed by her friends to the local news portal Martha’s Vineyard Times.

“The one word I would think of when I think of Lee is dedication. I’ve watched her as a performer, director and businesswoman and then we became friends,” Fox News quoted artistic director Kevin Ryan as saying.

“She was my teacher and mentor. I would still call Lee for artistic discussion and commentary… She was fiercely dedicated to the mission of teaching. She, no matter what it was, would stay at it and get the job done,” Ryan added.

According to The Hollywood Reporter, Fierro spent over 25 years as an artistic director at the Island Theatre Workshop Martha’s Vineyard besides playing a role in Steven Spielberg’s ‘Jaws’.

The veteran actor is survived by five children, said The Hollywood Reporter.
gulfnews.com