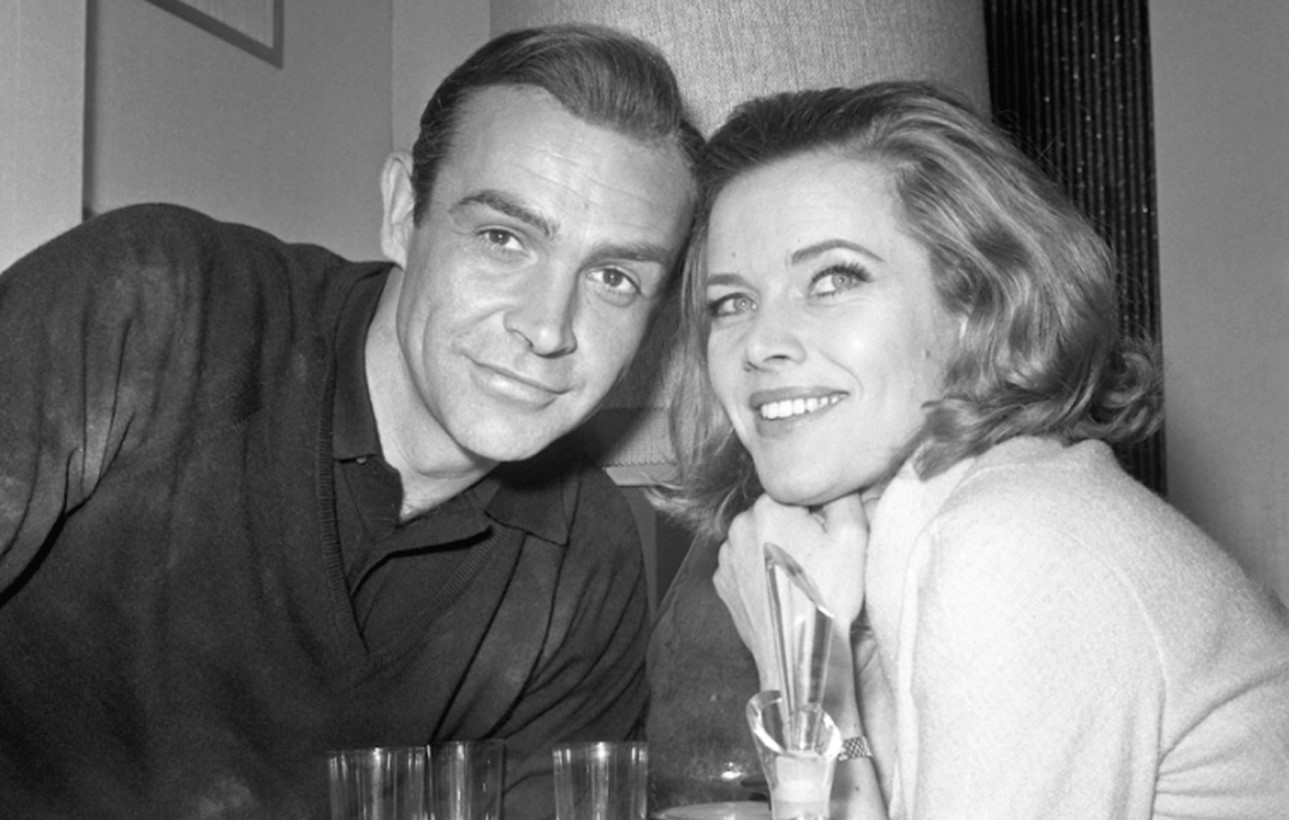 The actress, who played the glamorous villain in the 1964 Bond film Goldfinger, died of natural causes at her home in Lewes, Sussex, and was surrounded by family.

Relatives announced her death with “great sadness” but praised her “extraordinary combination of beauty, brains and physical prowess” and “dedicated work ethic”.

She leaves behind her two adopted children Barnaby and Lottie, and her four grandchildren Daisy, Oscar, Olive and Toby.

A statement from her family read: “As well as being a much adored mother and grandmother, Honor was an actor of hugely prolific creative talent; with an extraordinary combination of beauty, brains and physical prowess, along with her unique voice and a dedicated work ethic she achieved an unparalleled iconic status in the world of film and entertainment and with absolute commitment to her craft and total professionalism in all her endeavours she contributed to some of the great films and theatre productions of our times.

Blackman’s roles included Cathy Gale in The Avengers, Hera in the Ray Harryhausen and as Laura West on the TV series The Upper Hand (1990-1996).

Her successful career also extended into theatre including The Sound Of Music, My Fair Lady and Cabaret.

In recent years, she performed in her show Honor Blackman As Herself at various venues across the UK.

“In conversation with her colleague and friend Richard Digby Day she looked back over her life, her beginnings, her family, her rise to stardom with her usual sense of humour and perspective,” the family’s statement said.

Ms Blackman was married and divorced twice, to Bill Sankey and Maurice Kaufmann. She adopted two children with Kaufmann, Lottie and Barnaby.

A staunch republican, she famously turned down a CBE in 2002 to avoid being a “hypocrite”.