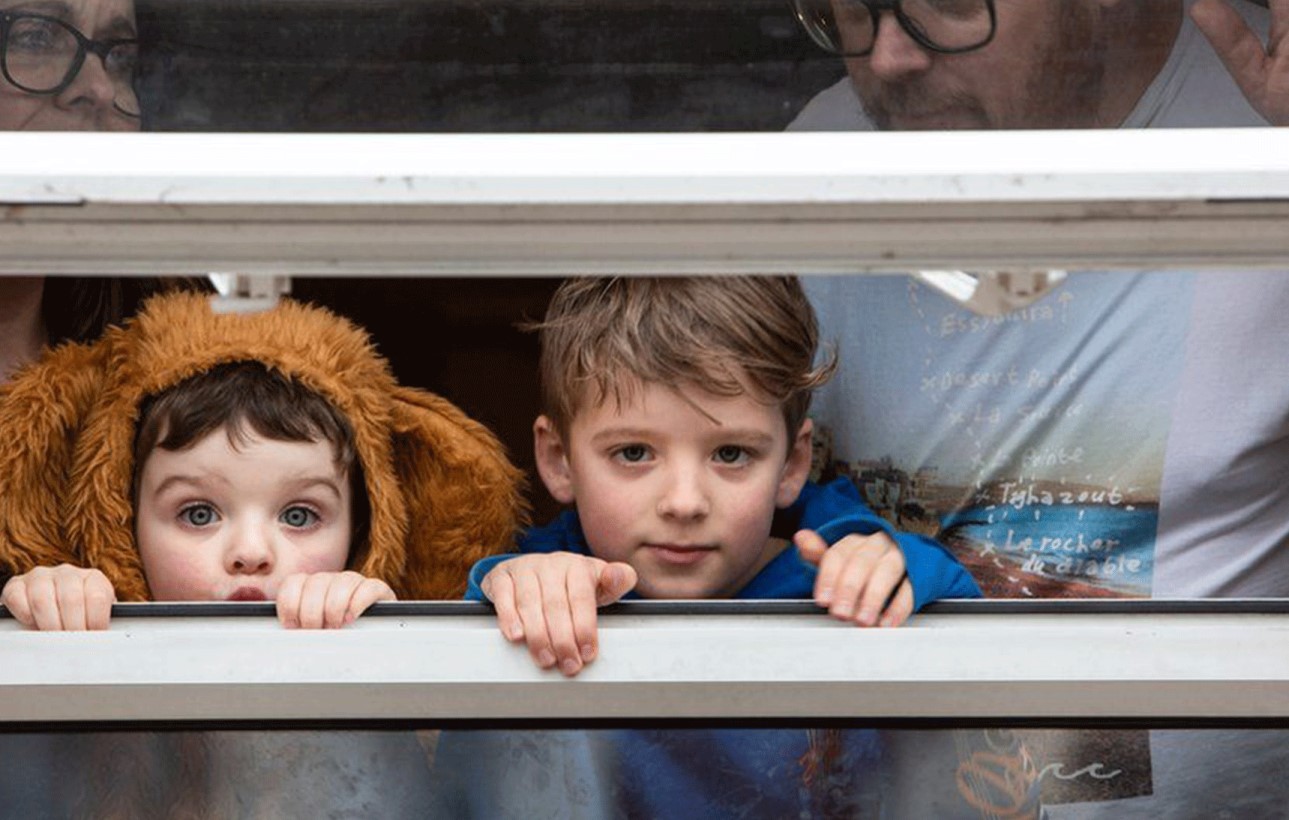 A photographer whose work has been put on hold due to the coronoavirus pandemic has started a project to take pictures of people behind windows.

Chiara Mac Call, from Bedford, decided to capture the images while out on her daily walk “to find something constructive to do with all my worry”.

She said it was a way of saying “hello” safely.

Her Life Through Windows is being shared on social media.

Ms Mac Call, 44, was born in Rome and is of Italian/Irish decent, has lived in Bedford for six years.

“My mum is in Italy and is unwell with lung-related issues so it’s really hard to be separated from her,” she said.

“If I was in Rome it would be something I could do with her, but I can’t.”

She said the most important part of her project was being able to “connect with others”.

“It’s about finding ways, without risking anyone’s health, of not feeling completely discounted,” she said.

“I will take the trouble to say hello, even from a distance and behind safe glass.”

Rachael Rogan, who was photographed with her family, said: “We have loved being a part of it and seeing Chiara in the flesh, even from a distance”.

The former civil servant said the photo is the “by-product” and enjoys the “act of going to someone”.

The museum, Higgins Bedford, said it was hoping to display the photographs as a “local record of these unusual times”.