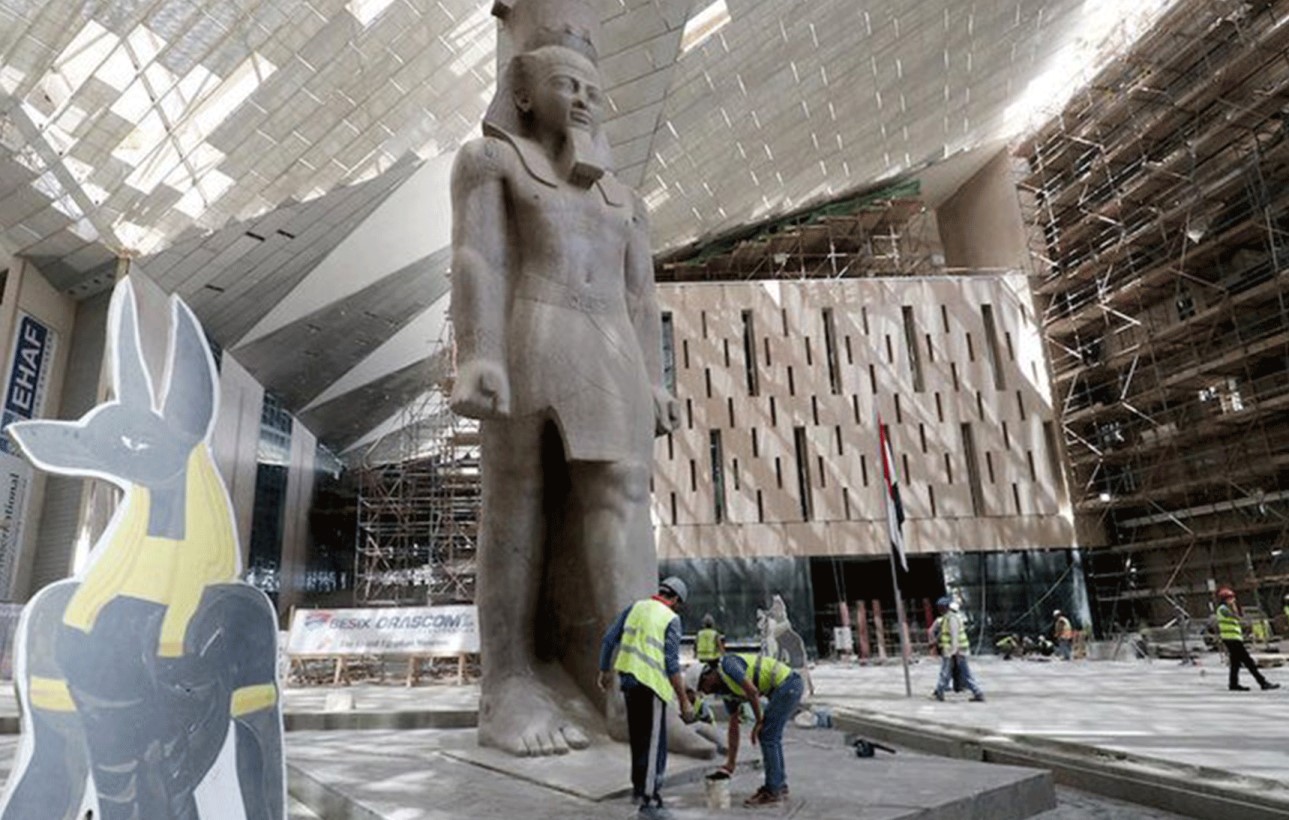 Egyptian President Abdel Fattah El-Sisi on Saturday postponed the launch of mega-projects including the Grand Egyptian Museum and moving civil servants to a planned new capital city to 2021 from 2020 due to the coronavirus outbreak, the presidency said.
The new museum had been due to open later this year, while the first group of civil servants was to be transferred to the government district in the new administrative capital in June.
El-Sisi’s government has said it wants to start running Egypt from the new city, 45 km (28 miles) east of Cairo, as soon as the middle of 2020. But the $58 billion project has struggled to raise funds and faced other challenges after some investors pulled out.
www.arabnews.com