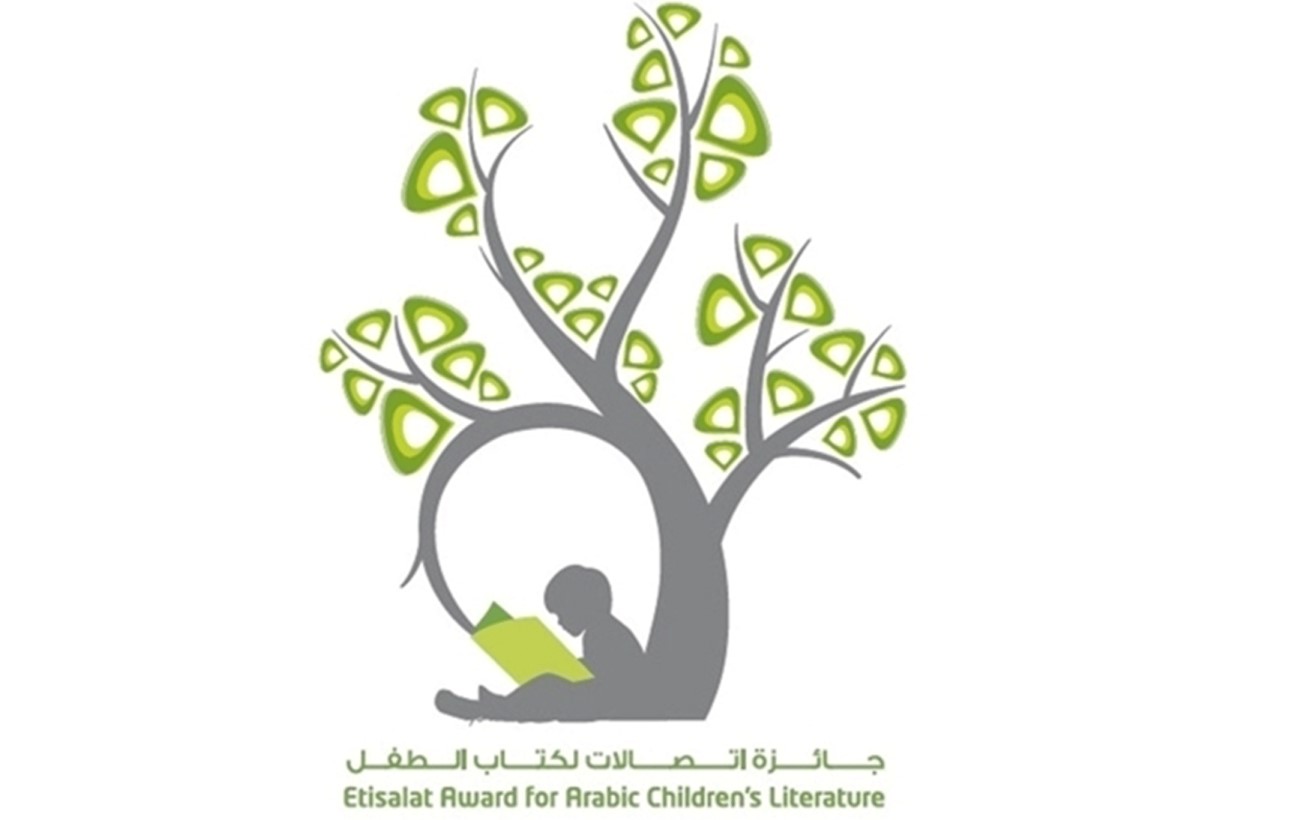 The Etisalat Award for Arabic Children’s Literature (Etisalat Award), organised by the UAE Board on Books for Young People (UAEBBY) and sponsored by Etisalat Group, has announced on its social media platforms that it is now accepting submissions for its 12th edition. Authors, publishers and illustrators of Arabic books as well as silent books for children and young adults are eligible to participate.

The region’s leading award dedicated to encouraging a culture of reading in children and youth by highlighting the best Arabic language works of authors, illustrators and publishers from the UAE and around the world, has set the submission deadline as August 31, 2020.

Entrants in the Young Adult Book of the Year category, dedicated to Arabic content created for 13 – 18 years age group, must submit their applications in both printed and electronic formats. The deadline for online submissions is July 31.

Entries must be original, written in Arabic and not have been translated or quoted. The books must target children and young people up to 18 years old, and have been published by a registered publishing house or institution and not individually issued. The book’s date of publication must not exceed five years, and it should not have previously won any local, Arab or international awards.

His Excellency Abdulaziz Taryam, CEO Adviser and General Manager of Etisalat – Northern Emirates, said: “By supporting the award since its inception, we have remained committed to our belief in the need for investment in the younger generations who are our greatest assets. Over the years, the award has motivated creative minds in the children’s book industry to boost their efforts to their literary output and bring it up to international standards, which can attract a wider segment of young readers and enrich their lives.”

Marwa Al Aqroubi, President of the UAEBBY, said: “The Etisalat Award is now one of the most prestigious global awards in children’s and YA literature, and encourages children and young people to open themselves up to the world of experiences by reading high-quality Arabic books. We are proud that the award is contributing to attracting key Arabic language authors, illustrators and publishers from around the world to develop this vital industry. In recognising the talent and creative prowess of Arab literary professionals, we seek to promote the creation of books and other knowledge materials, which will instill good values in our future generations. Ultimately, we aim to ensure that our children willingly pick up a book to read, despite the several electronic distractions that vie for their attention in this day and age.”

The Etisalat Award has seen remarkable growth over the past 11 years, with 1,134 submissions spanning the genres of children’s and YA literature. From 88 entries for the award’s first edition in 2010, the numbers almost doubled to 175 last year.

The increasing participation of children’s and YA book publishers from Arab and western countries proves the award’s increasing influence on the publishing sector. The award has also given the translations movement a strong impetus, resulting in several foreign language publishers building their Arabic lists.

Etisalat Award has also expanded its scope by launching new competition categories. Among them is the Silent Book category, which was launched last year to encourage more Arab writers, artists and publishers to create original content for this genre.
www.sharjah24.ae