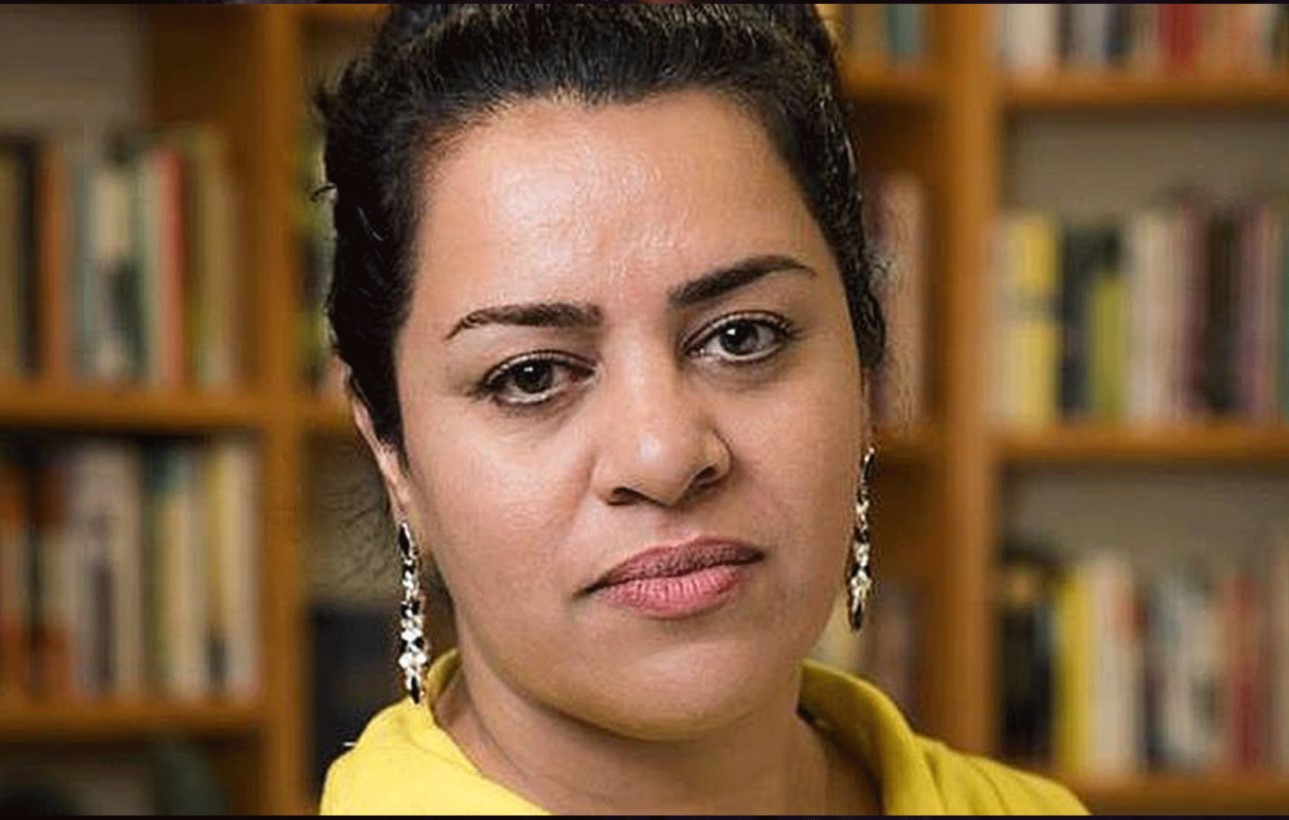 Iranian-Australian writer Shokoofeh Azar has made the cut for this year’s International Booker Prize shortlist.

The writer, who lives in the Australian city of Geelong, is among six authors up for the prestigious award, the winner of which will be revealed next month.

Azar made the shortlist for her novel The Enlightenment of the Greengage Tree, a story narrated by the ghost of a 13-year-old girl whose family fled Tehran.

The critically acclaimed work is set in the decade following the 1979 Islamic Revolution, with Bahar’s family trying to start a new life in a small village and find meaning amid post-revolutionary chaos.

Tehran-born Azar, a former journalist who moved to Australia in 2011 as a political refugee, wrote the original novel in Farsi; it has been translated into English by an anonymous translator.

The author, who has also penned essays and children’s stories as well as created art exhibitions, is the first Iranian woman to hitchhike the entire length of the Silk Road, according to her publisher, Europa Editions.

“I felt really positive when I finished my novel – this book is a good sample to show the possibility of the quality of Iranian literature that also maybe can show Western people [that] Iranian literature can have a voice, and that we, the people, can have a voice,” Azar told the Geelong Advertiser when The Enlightenment of the Greengage Tree was first longlisted for the prize.

The International Booker winner will be revealed on Tuesday, May 19.

Joining Azar on the shortlist is Dutch author Marieke Lucas Rijneveld, for their novel The Discomfort of Evening, translated by Michele Hutchison. At 28, Rijneveld is one of the youngest writers to be nominated for the accolade, which comes with a £50,000 (Dh225,300) prize to be split between author and translator.

The shortlist, according to judging chair Ted Hodgkinson, “transcends this unprecedented moment, immersing us in expansively imagined lives that hold enduring fascination”.

“In these distracting and isolating times, it’s difficult to see beyond the current crisis, but through these exceptional feats of translation, we encounter characters and sensibilities which have lasting resonance,” he added.