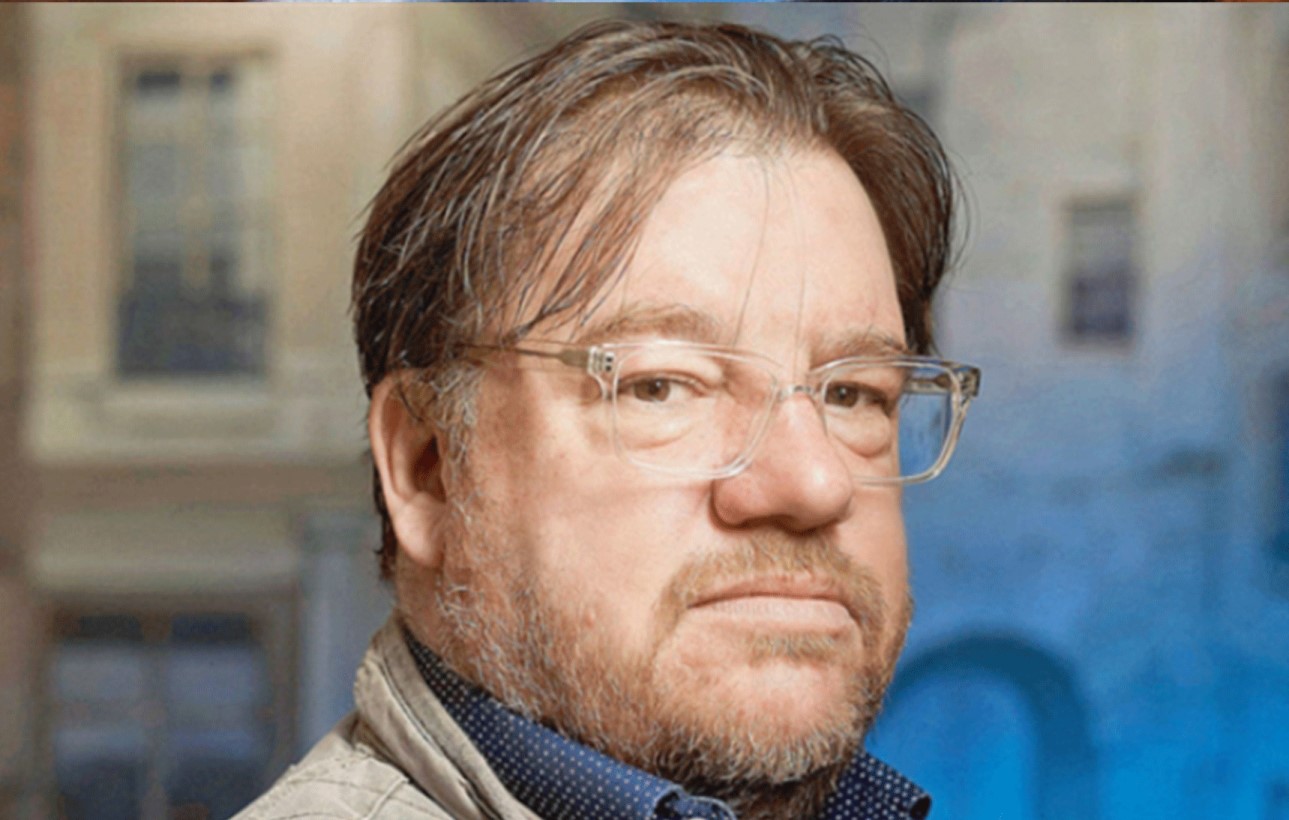 The 2020 longlist of the Best Translated Book Awards has been announced in the United States and includes 3 Arabs. Lebanese writer-painter Etel Adnan has been longlisted for the ‘Poetry’ award, for her poetry collection ‘Night Boat’ translated from the French by Sarah Riggs. Meanwhile, The Book of Collateral Damage by Sinan Antoon, translated by Jonathan Wright, and Death Is Hard Work by Khaled Khalifa, translated by Leri Price, have been both longlisted for the ‘Novel’ award. Death is Hard Work was also a finalist for last year’s National Book Award in the ‘Translated Literature’ category.

It is worth mentioning that this year’s longlist, which was announced on April 1st, 2020. The shortlisted books for both the fiction and poetry awards will be announced by early May. The Award, which was launched in 2008, is granted to the best translated book in the United States. The award takes into consideration not only the quality of the translation but the entire package: the work of the original writer, translator, editor, and publisher.