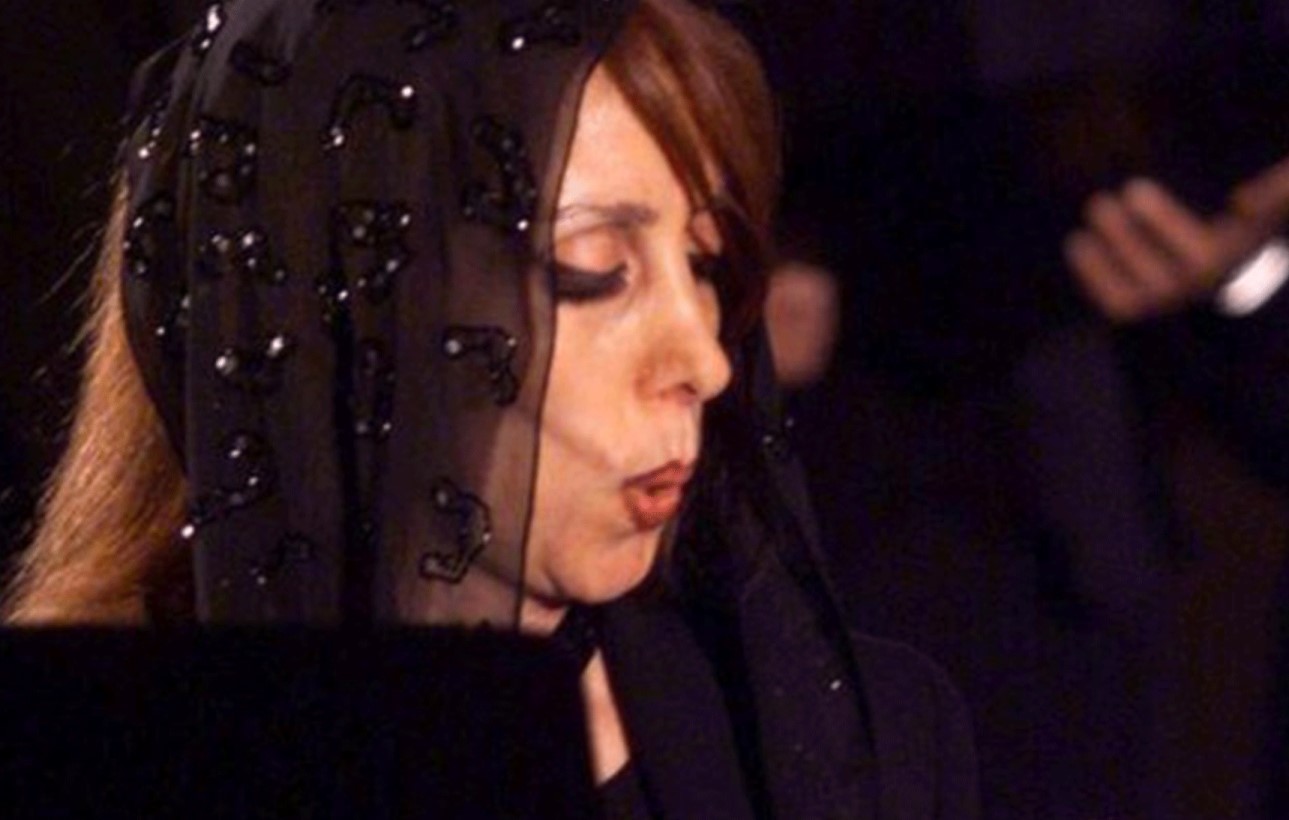 Speaking in the distinct vocal timbre that has made her a household name across the Middle East, the 84-year-old Lebanese singer sits in her subtly lit living room, surrounded by old photographs, and delivers the Christian benediction.

The video was warmly received, generating over 6,000 views in two hours and a string of comments, with one fan claiming: “This is exactly what we need at this time.”

“If there was ever a voice that can reach into the heavens, it would be yours dearest Fayrouz,” wrote another.

The star has not performed publicly in nearly a decade, seldom gives interviews and is rarely seen in public. Born Nouhad Haddad in Lebanon in 1935, Fayrouz is one of the most influential Arab singers of all time, with a vast repertoire of more than 1,000 songs – not all of which have been released. For decades, almost all radio stations in the Arab world started their morning broadcast with a Fayrouz song.

As the Arab world’s cultural centre of gravity moved from Cairo to Beirut from the late 1950s, it heralded a golden age for Fayrouz and for Lebanese folk music. She performed her first concert in 1957 at Beirut’s Baalbeck Festival, where among the Roman ruins she performed operettas that spoke of love of country and national unity. By the 1970s she had achieved worldwide fame after her first North American tour. She has also starred in a number of theatrical plays and films.