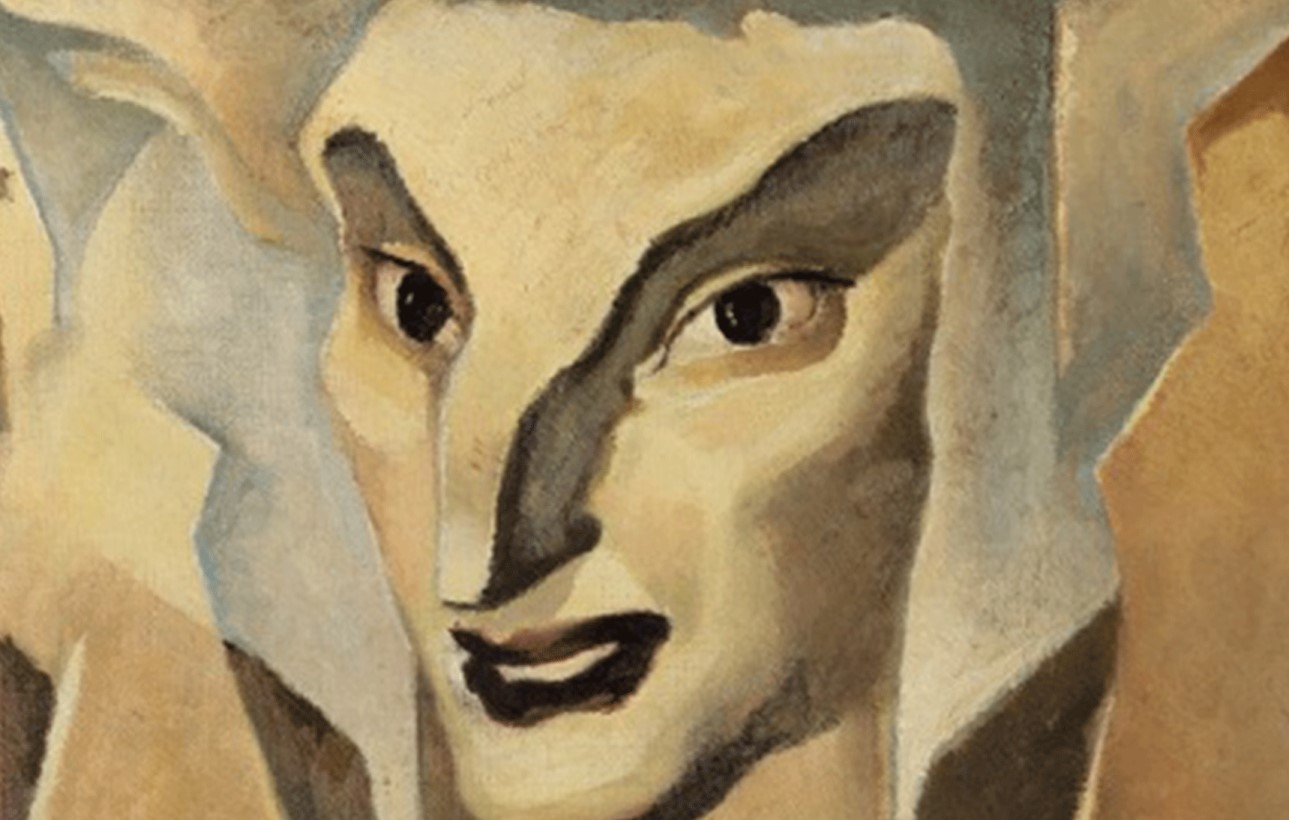 Younan (1913-1966) was one of the most renowned Egyptian painters, and a representative of the Egyptian surrealist movement.

Younan’s work has been considered among the auctions’ highlights, while several of Younan’s paintings were sold at Sotheby’s auctions, with the highest price for the artist given to another untitled work sold for $137,500 in 2015.

In its first auction held online, Sotheby reports that the participating buyers hailed from 23 countries, with half of the activity attributed to the buyers from the Middle East.