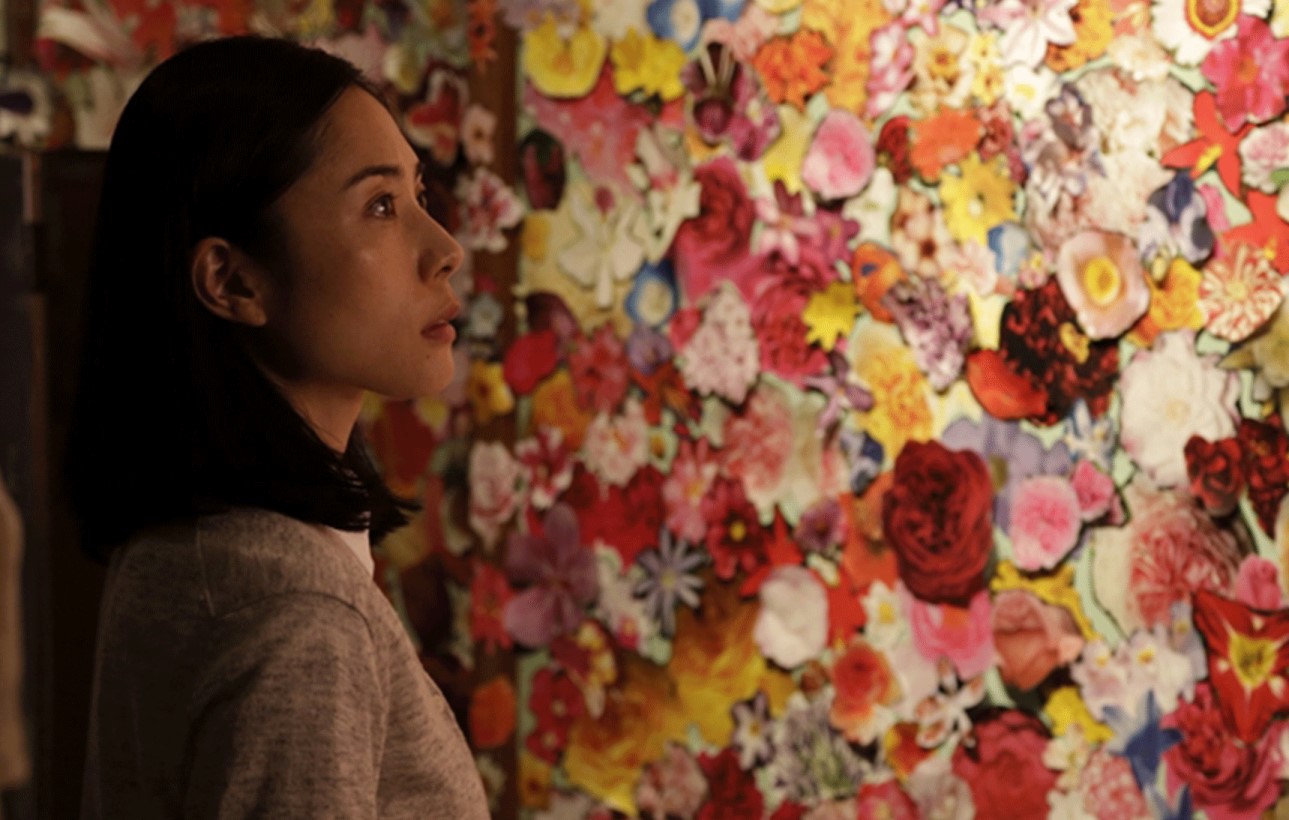 Cinema Akil, an independent cinema platform that brings quality films from across the world to audiences in the UAE, partners with Mubi, the VOD platform for indie films, offers 90-day free movie streaming starting April 2, 2020.

Cinema Akil may be closed for now, but as a loyal and avid supporter of the cinema, Cinema Akil will be streaming films for free for 3 months. This 90-day free trial will also give the audiences the chance to watch films offline on IOS or Android devices. Films will be hand-picked each day and will be added to the platform.

Butheina Kazim, Founder of Cinema Akil shared that, “We at Cinema Akil, have always held the belief in community and its magical ability to pull together: this time to stay at home. For over a year, Cinema Akil time and time again asked our audiences to follow us into the dark; and when they can’t follow us, we try our best to bring the dark to them. During this period that we honour our commitment to protect our community and practice social distancing, we have teamed up with Mubi; the independent video-on-demand platform to bring our audiences three months of free arthouse films (30 films a month) to join them on their screens.”

Mubi also commented: “Cinema Akil is a wonderful independent cinema that we’ve been fans of for a long time, and we’re glad that we could collaborate during this time to give their members access to the great cinema at home, that we know they will love.”

Cinema Akil and Mubi would like to extend its initiative as we are going through hard times battling with COVID-19. Visit www.cinemaakil.com for more information and updates.