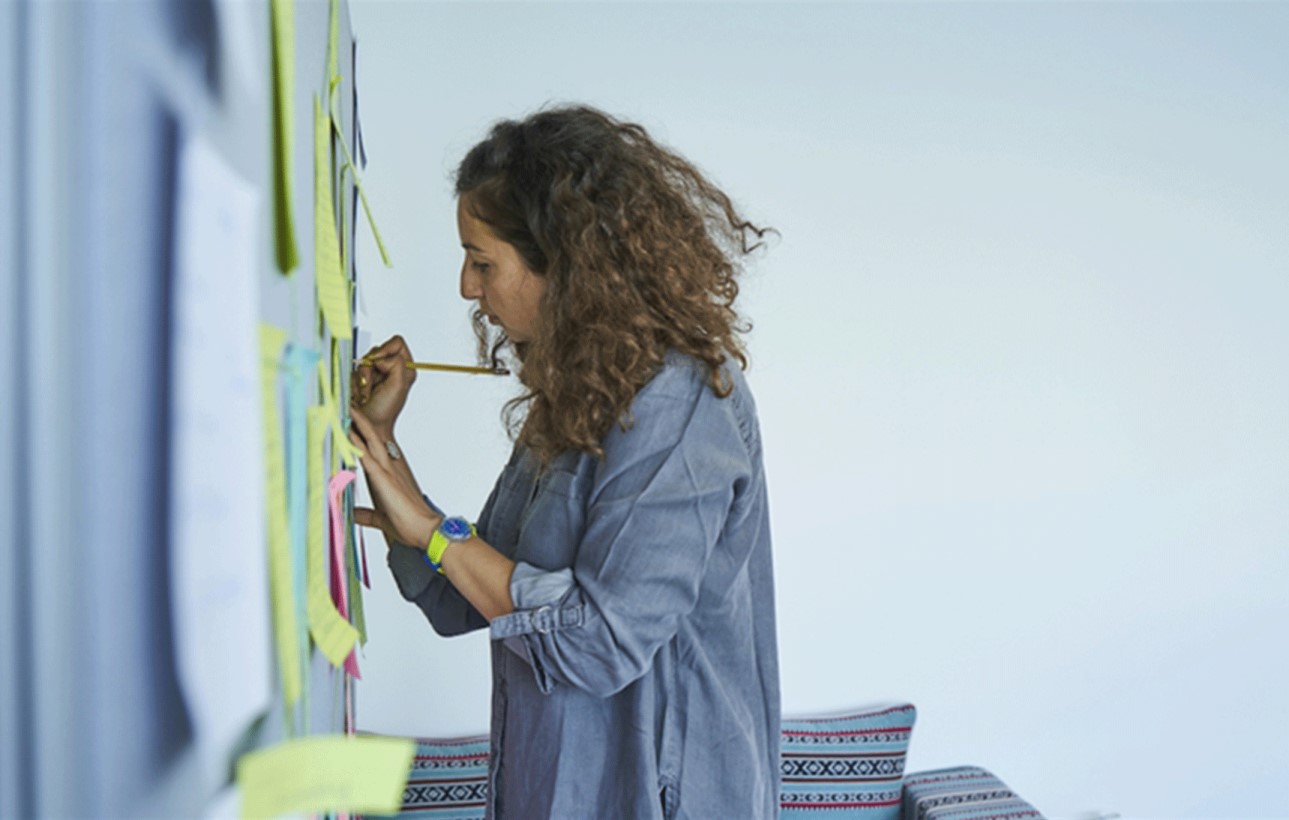 Art Jameel, an independent organisation that supports arts, education and heritage in the Middle East and beyond, today launched the Art Jameel Research and Practice Platform, a rapid-response scheme offering artists support through the allocation of micro-fees towards their ongoing or new projects.
Artists, writers, curators and researchers based in the Middle East and North Africa can apply online in three cycles, from 1st April to 7th June, 2020.

The first deadline is 10th April, allowing for a prompt response to those most in need. The platform recognises the impact of the COVID-19 pandemic on independent creative persons and aims to play a role – alongside other organisations and colleagues in the field – in supporting the sector during this time.

The Art Jameel Research and Practice Platform aims to support up to 50 practitioners in their development of existing work, as they embark on new projects from home, or adapt their practices and ways of working to the current environment. The scheme invites practitioners to apply via a simple online form; proposals will be considered by an independent jury working to pre-set criteria, and according to three cycles with deadlines of 10th April, 30th April and 7th June, and the allocations will then be distributed to eligible applicants.

“With colleagues in the public and private sectors, we have been following and discussing the impact that the global health crisis might be having on artists and the creative community in general,” said Antonia Carver, Director, Art Jameel, adding, “We felt Art Jameel’s response could include contributing to efforts to support artists and other independent practitioners – aware that many live project-to-project, and are impacted significantly by the cancellation or postponement of events, locally and globally. The team at Art Jameel has worked really hard to come up with a rapid-response scheme that contributes, even if on a micro level, to keeping artists afloat during these tough times.”

Applicants are encouraged to apply via an online application form, launched on Wednesday and open through 7th June, 2020 (with interim deadlines on 10th and 30th April). The Art Jameel Research and Practice Platform is open to all independent artists, curators, writers and researchers based in the Middle East and North Africa region. Application forms can be found online in both Arabic and English on www.artjameel.org.