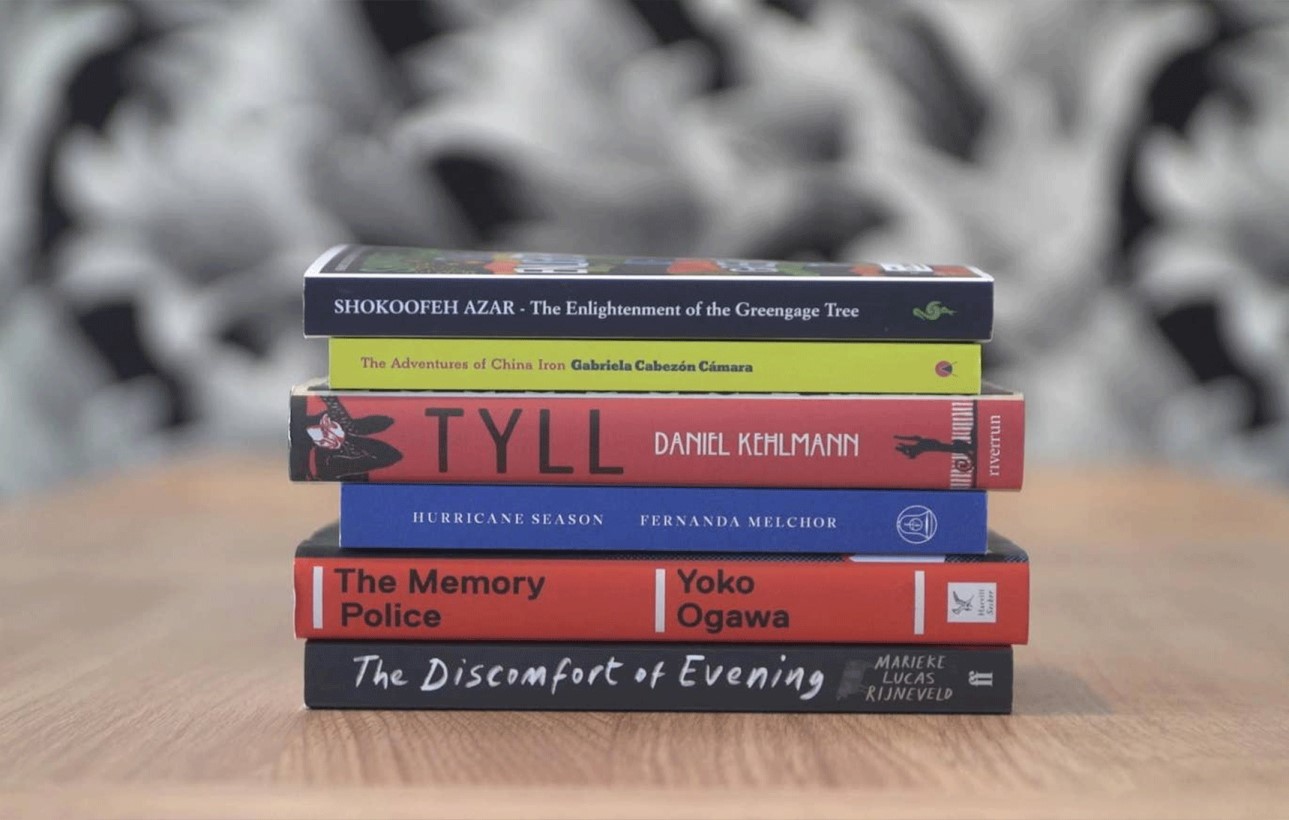 Six novels have been whittled down from 124 considered titles to make the International Booker Prize shortlist for 2020.

Judges announced the six contenders for the prize, which celebrates the world’s finest translated fiction, in a digital announcement today.

The novels included in this year’s shortlist have been translated from five languages: Spanish, German, Dutch, Farsi and Japanese. Common themes in these books include examining trauma, loss and sweeping illness.

Hodgkinson said in a statement: “Each of our shortlisted books restlessly reinvents received narratives, from foundational myths to family folklore, plunging us into discomforting and elating encounters with selves in a state of transition. Whether capturing a deftly imagined dystopia or incandescent flows of language, these are tremendous feats of translation, which in these isolating times, represent the pinnacle of an art-form rooted in dialogue. Our shortlist transcends this unprecedented moment, immersing us in expansively imagined lives that hold enduring fascination.”

Three of the shortlisted novels have been inspired by its respective nation’s history. The Enlightenment of the Greengage Tree by Shokoofeh Azar looks at the 1979 Islamic Revolution in Iran; The Adventures of China Iron by Gabriela Cabezón Cámara explores gaucho culture in 1870s Argentina and Tyll by Daniel Kehlmann examines the Thirty Years’ War in Germany.

The other shortlisted titles, Hurricane Season by Fernanda Melchor, The Memory Police by Yoko Ogawa and The Discomfort of Evening by Marieke Lucas Rijneveld, all explore how the effect of trauma, whether caused through emotional loss or acts of violence, shapes our experiences and how we approach the world.​

While the prize winner was set to be announced on May 19 in a ceremony in London, a Booker Prize spokesperson said details are ‘TBC’ but the announcement date remains the same.