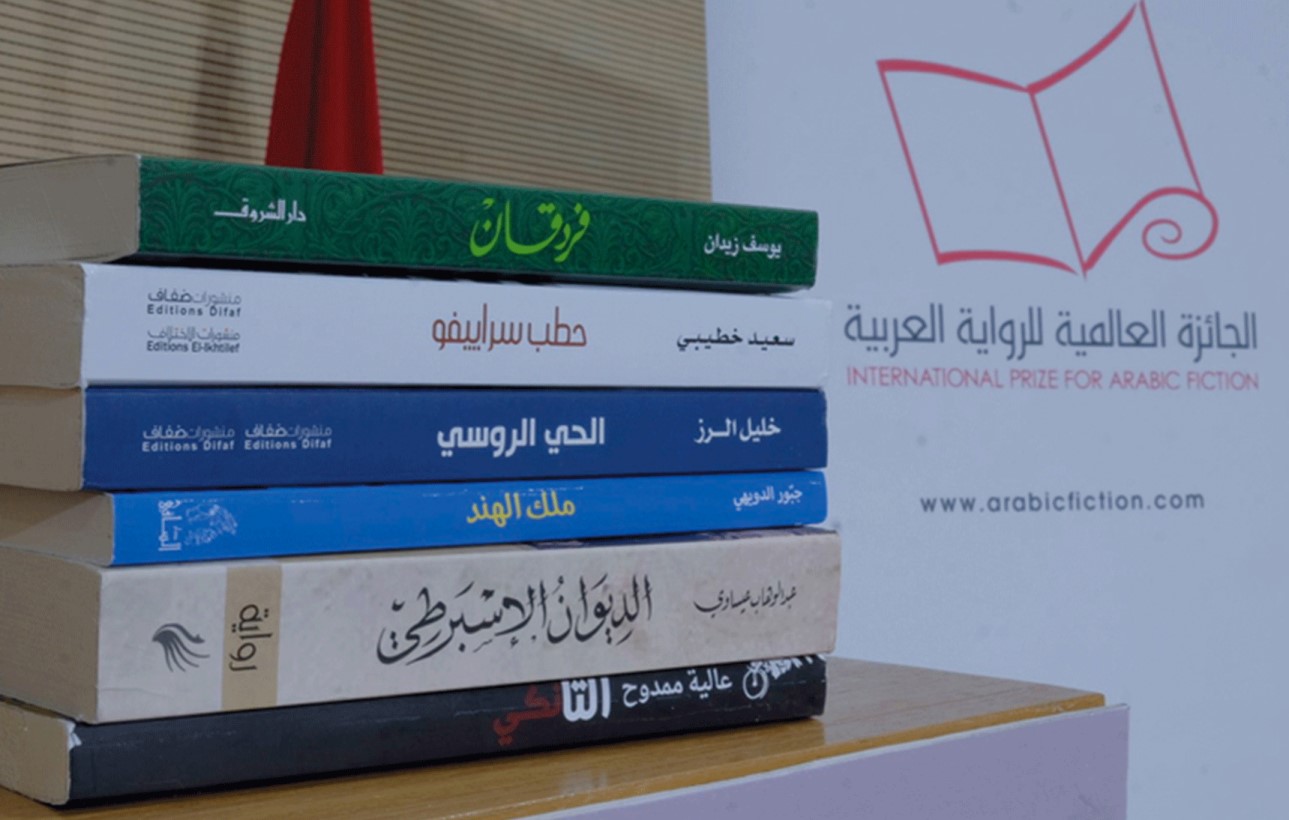 The announcement, which will be made digitally via a special video announcement hosted on the IPAF website, will also include speeches and comments from the IPAF team who run the prize, this year’s Chair of Judges Muhsin Al-Musawi, and the winning author.

Organizers had announced earlier that there will not be an awards ceremony in Abu Dhabi for this year’s edition of the award.

The International Prize for Arabic Fiction (IPAF) is considered one of the most prestigious literary prizes in the Arab world. It is given to a novel in Arabic which IPAF’s judges consider to be the best of that year. Its aim is to reward excellence in contemporary Arabic creative writing and to encourage the readership of high quality Arabic literature internationally through the translation and publication of winning and shortlisted novels in other major languages.