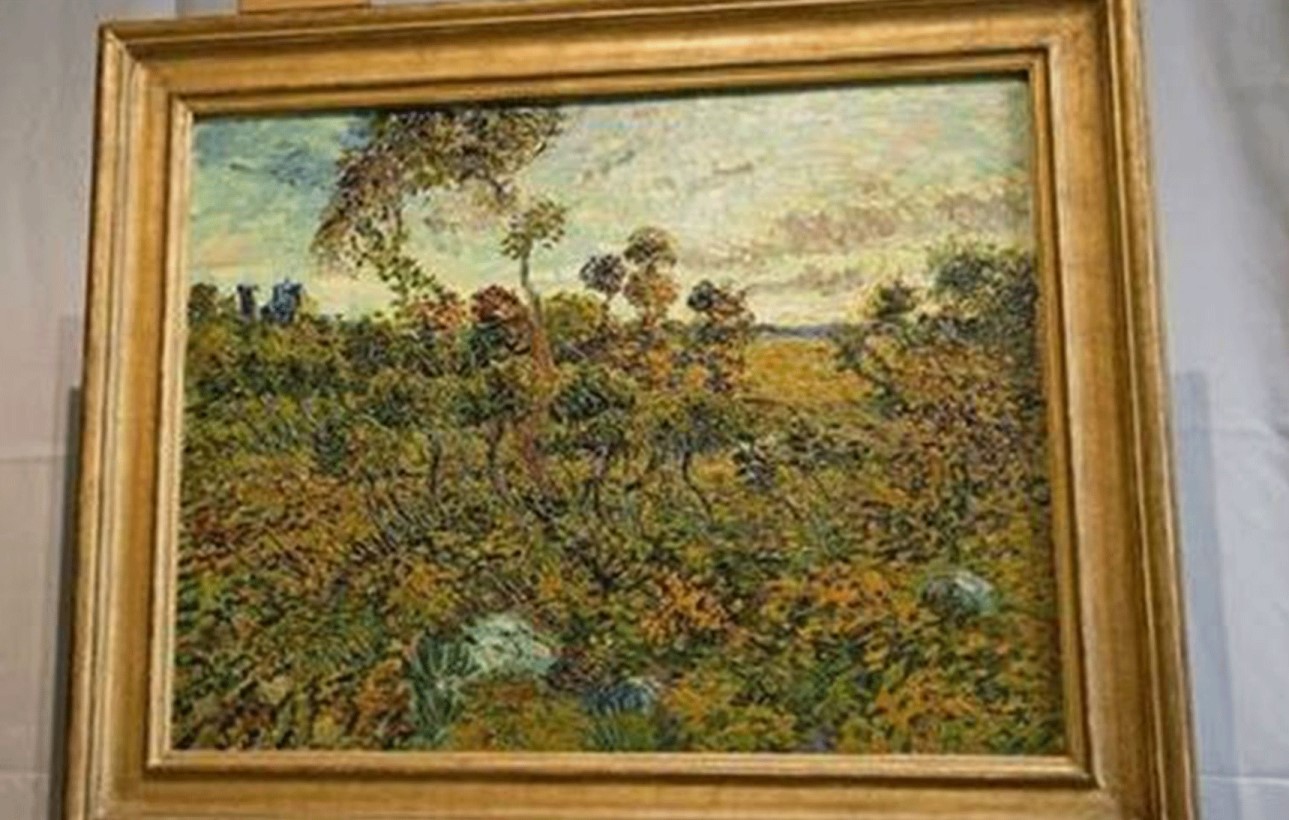 A Vincent van Gogh painting was stolen in an overnight raid from a Dutch museum.

The Singer Laren museum, east of Amsterdam, says Spring Garden by the Dutch master, was taken in the early hours of Monday.

The museum is currently closed to prevent the spread of the coronavirus and was housing the painting, which had been on loan to it, for an exhibition.

According to Dutch media, burglars forced their way through the glass front door at around 3am, leaving with the singular artwork.

Museum director Evert van Os said the institution, which houses the collection of American couple William and Anna Singer, is “angry, shocked and sad” at the theft of the painting.

The value of the work, which was on loan from the Groninger Museum in the northern Dutch city of Groningen, was not immediately known. Police are investigating the theft.

Painted in 1884, the work shows a rectory garden in the town of Nuenen, where van Gogh was living at the time with his parents, after his father was appointed pastor of the parish. He also painted the garden in winter, according to the Groninger Museum.

Before the closure, the museum was hosting an exhibition titled Mirror of the Soul with works by artists ranging from Toorop to Mondrian, in cooperation with Amsterdam’s Rijksmuseum.

The museum’s collection has a focus on modernism such as neo-impressionism, pointillism, expressionism and cubism.