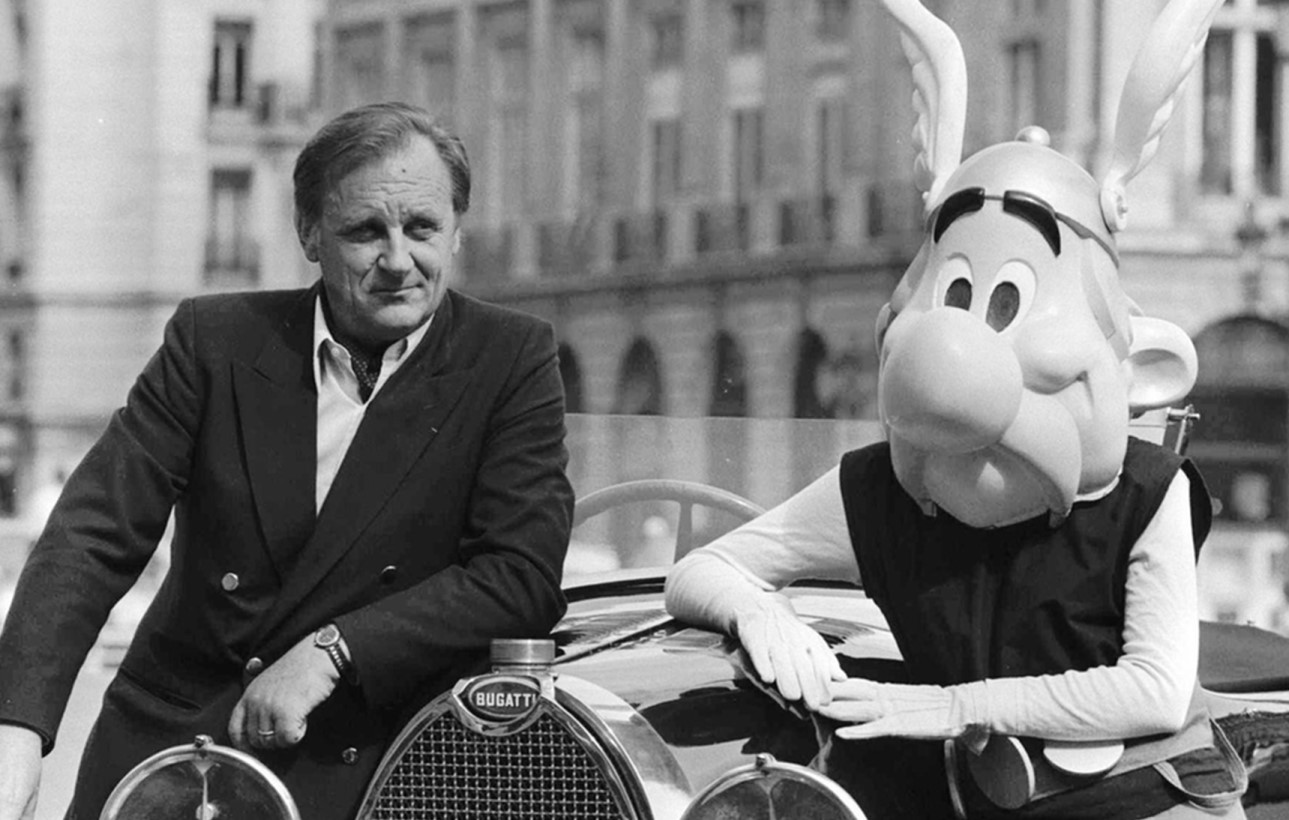 Albert Uderzo, the co-creator and illustrator of the Asterix and Obelix comics, has died aged 92, his family have announced.

“Albert Uderzo died in his sleep at his home in Neuilly, after a heart attack that was not linked to the coronavirus. He had been extremely tired for the past several weeks,” his son-in-law Bernard de Choisy told AFP.

Uderzo created Asterix in 1959 with fellow Frenchman and writer Rene Goscinny, who brought them to life in the French-Belgian comics magazine Pilote.

The adventures of the shrewd and indomitable Gaul, with his winged helmet and formidable blond moustache, and his massive sidekick Obelix as they gleefully thwarted Roman legionnaires became a huge hit, with translations into dozens of languages.

The series has extended into 38 books, most recently Asterix and the Chieftain’s Daughter from last year. However, Uderzo stopped illustrating the series in 2011, having carried on alone after Goscinny’s death in 1977.

Nearly 1.6 million copies of The Chieftain’s Daughter were sold last year in France alone, putting it at the top of best-seller lists.

Both men are considered founding fathers of modern comics and graphic novels, with 380 million of their books sold worldwide, and several stories turned into animated cartoons and feature films.

The pun-filled series is brimming with fist-fights, light-hearted arguments, heroic rescues and romantic interludes, and the stories often include not-so-subtle references to politicians or popular figures of the day.

They have been translated into 111 languages and dialects, including Latin and Ancient Greek.

Who was Albert Uderzo?

Uderzo was born April 25, 1927, in Fismes, a village in northeast France near Reims, to Italian immigrants.

At birth he had six fingers on each hand – an anomaly corrected by surgery – and was colourblind, yet he discovered drawing after joining a Parisian publishing house after the Second World War, while also providing comic drawings for newspapers.

“Making a living through comics was extremely hard in those days, I drew an astronomical amount of pages just to get through the month,” he once said.

He met Goscinny in 1951, beginning a friendship that would lead to their dreaming up Asterix in a social housing apartment outside Paris eight years later.

Uderzo claimed he was inspired by tales from his older brother Bruno, who would head to western France to escape labour conscription by the Nazi occupiers.

The first Asterix book, Asterix the Gaul, appeared in 1961 and became an overnight sensation, eventually introducing the world of comics to a much wider public.

Marketing rights that extended to toys and even a popular French amusement park would make Uderzo a wealthy man, with a mansion in the posh Neuilly suburb of Paris and a collection of Ferrari supercars.

In 2017, an original Uderzo cover for one of the first Asterix books sold in Paris for a record 1.4 million euros.

Yet the easygoing Uderzo regarded his success with amused detachment, and largely avoid the media spotlight even as his reputation soared.

“Nobody recognises me when I walk down the street,” he previously said. “Characters can become mythical but not us, their fathers.”

He took up his crayons for one of the last times in 2015, to draw an Asterix in hommage to fellow illustrators and others killed in a jihadist massacre at the satirical newspaper Charlie Hebdo.