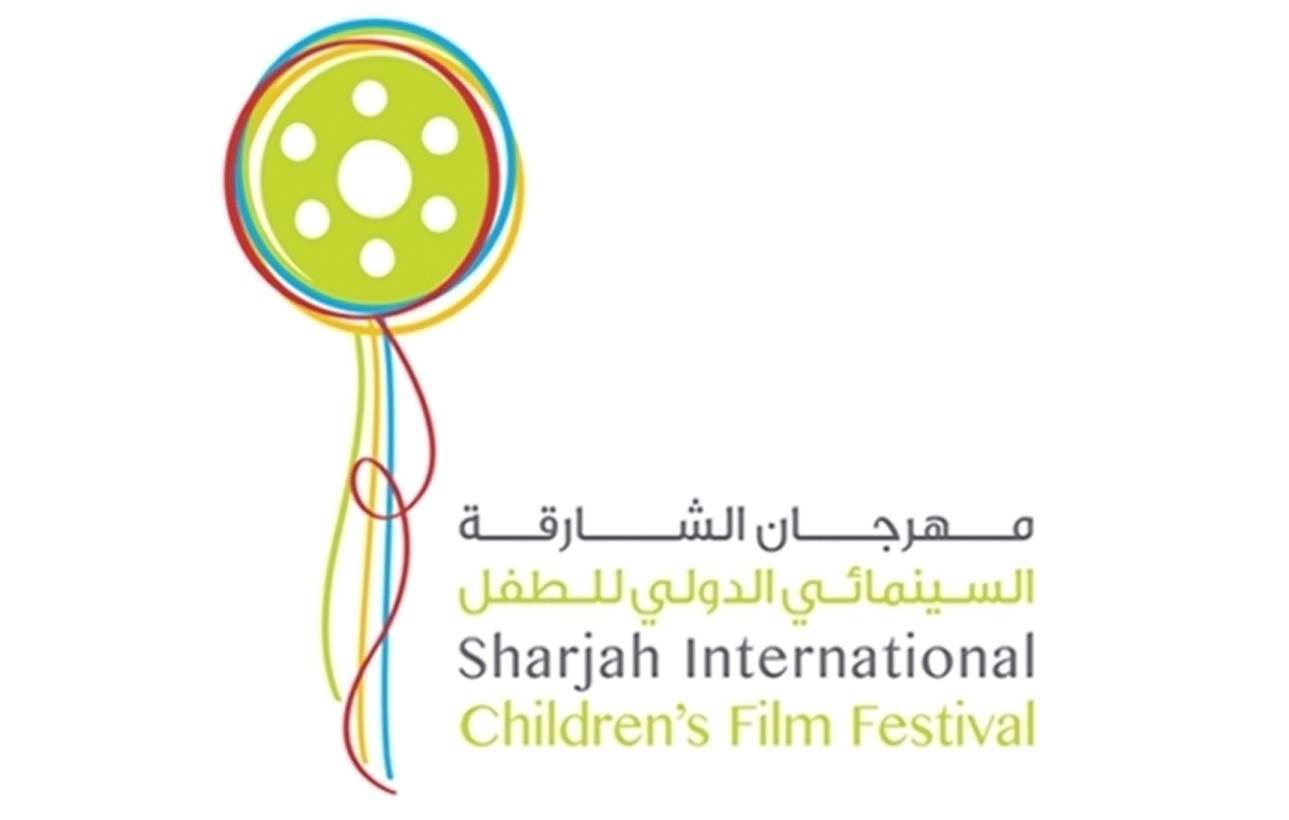 The eighth edition of the Sharjah International Film Festival for Children and Youth, SIFF 2020, set to kick-off this October, has extended the closing date for submissions in all its eight categories of films, in a bid to encourage more talented filmmakers from the region and beyond benefit from this unique platform dedicated exclusively to celebrating cinema made for young viewers.

Festival organiser FUNN, a Sharjah-based organisation dedicated to promoting and supporting the media arts for young children and the youth of Sharjah and the UAE, has announced that the new date of submissions has been extended to Tuesday, March 31.

Participants can register through the following link https://siff.ae/submission-form-2020/

Scheduled to be held from October 11-16, SIFF is one of the most anticipated cultural events organised by Sharjah and is the first film festival in the UAE and the Arab region to celebrate children’s and youth cinema.

All entries will be subject to preview by a committee constituted by the Festival, and all films submitted in previous editions, whether accepted or rejected, are not acceptable.

Sheikha Jawaher bint Abdullah Al Qasimi, Director of FUNN and Director of SIFF, said: “This annual film festival aims to encourage young talent in filmmaking, foster their creativity, and enhance the media literacy of children and youth by exposing them to new cultures through inspirational and meaningful cinema from across the world. By screening some of the most renowned, award-winning global filmmakers, we aim to cultivate an appreciation of the arts, and stimulate lively discussions among the children and youth with the film community.”

“As with the previous editions, we look forward to receiving imaginative, delightful and compelling entries that promote culturally rich, intelligent and passionate filmmaking to both educate and entertain audiences,” she added.

SIFF targets an audience of children and young adults aged up to 30 years, and screens films that have not been previously broadcast or presented on TV or the internet for public consumption.