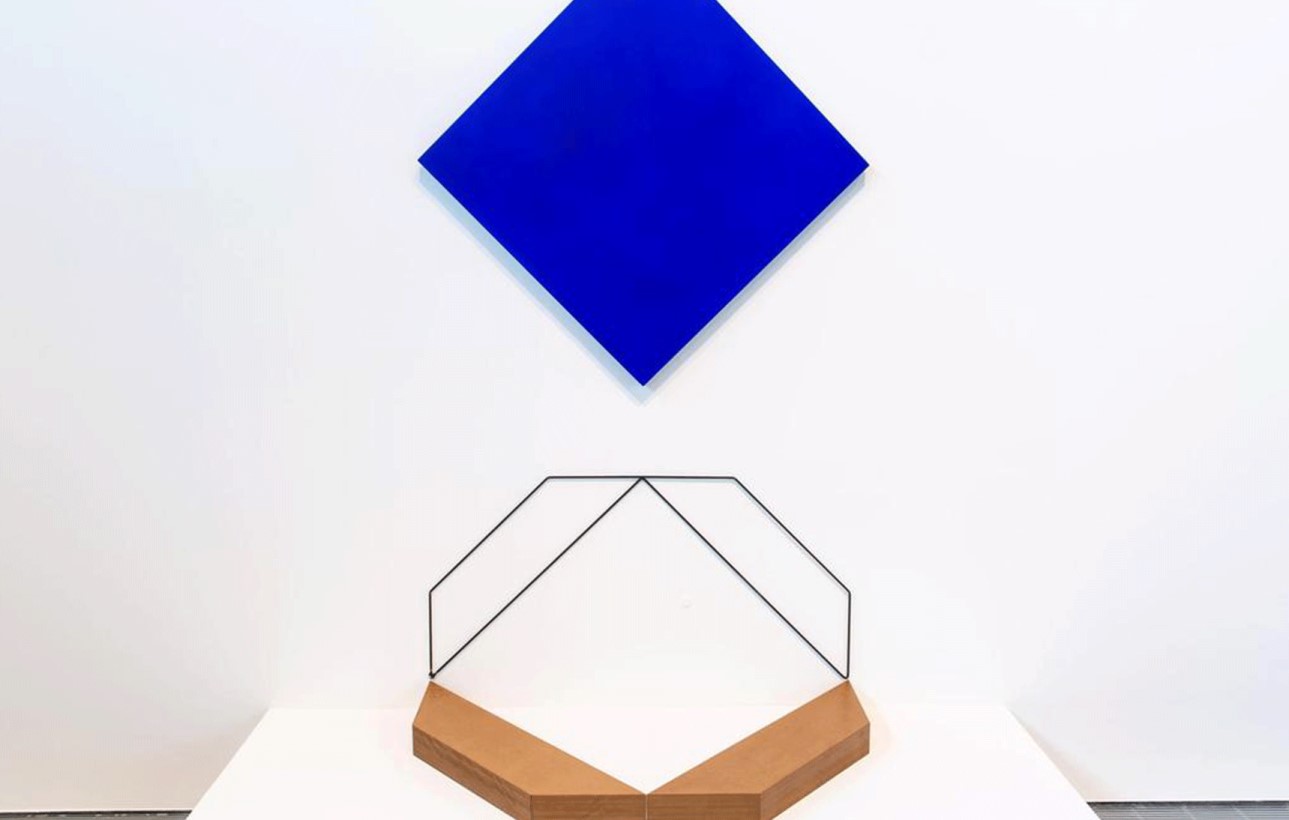 Last year marked a decade of the Jameel Prize, the collaboration between the V&A Museum (Victoria and Albert Museum) in London and the Art Jameel foundation that has become a major form of support for artists from the Middle East.

However, for Jameel Prize 6, the organisers are making some changes: the prize will now be every three years, and will exclusively focus on design, rather than the wider purview it took before of design, art, architecture, and fashion in the Islamic tradition.

“Since the prize began in 2009, we did an audit of the prize, looking at its strengths, understanding places where it’s been successful and what kind of practices we tend to support,” says Rachel Dedman, the newly appointed curator of contemporary Middle East art at the museum. “It transpired that design had constituted a little over a quarter of the finalists of the last five years. It seemed like we were missing a trick — there is so much rich design, graphic design, product design, architecture from across the region that was, for whatever reason, not getting the same space.”

For the first time in its history, the prize will also be an open call and will be decided by a jury of V&A director Tristram Hunt, Iraqi artist Mehdi Moutashar, Bangladeshi architect Marina Tabassum, who jointly won the prize in 2018; design critic Alice Rawsthorn and Emirati lecturer and art collector Sultan Sooud Al Qassemi. The award brings with it £25,000 (Dh108,000).

As in previous years, the prize will take the form of an exhibition shown at the V&A, curated this year by Dedman and the museum’s senior curator Tim Stanley, which will then tour internationally.

The changes to the prize are also part of larger additions to the museum’s support of contemporary Islamic and Middle Eastern art and design.

“The decision was taken to have the prize every three years, rather than every two years – which sounds like just a schedule change, but actually frees up possibilities within our endowment to explore and develop other programming,” says Dedman, who is herself a new addition to the V&A, having taken over the curatorial position in November from Salma Tuqan. Dedman was previously based in Beirut for five years, and put together an acclaimed project on Palestinian embroidery that culminated in an exhibition at the Palestinian Museum in Ramallah.

This year, the V&A launched two new fellowships for Middle Eastern artists, done in collaboration with Jameel: a short fellowship that offers Middle Eastern artists flights and board for six weeks to research a key area of the collection, and another model which offers an artist from the Middle East region, already living in London, a stipend for nine months, effectively allowing them to devote one day a week to investigate an area of the museum. The artists supported so far are Babak Golkar, an Iranian living in Canada, Palestinian artist Dima Srouji, and, in the local fellowship, Nour Hage, a Lebanese fashion designer in London, who will explore the V&A’s huge collection of textiles from the Middle East.

The submission period for Jameel Prize 6 has just launched and runs till Sunday, May 31. So for artists stuck inside, now is a good moment to put that extra time to work.