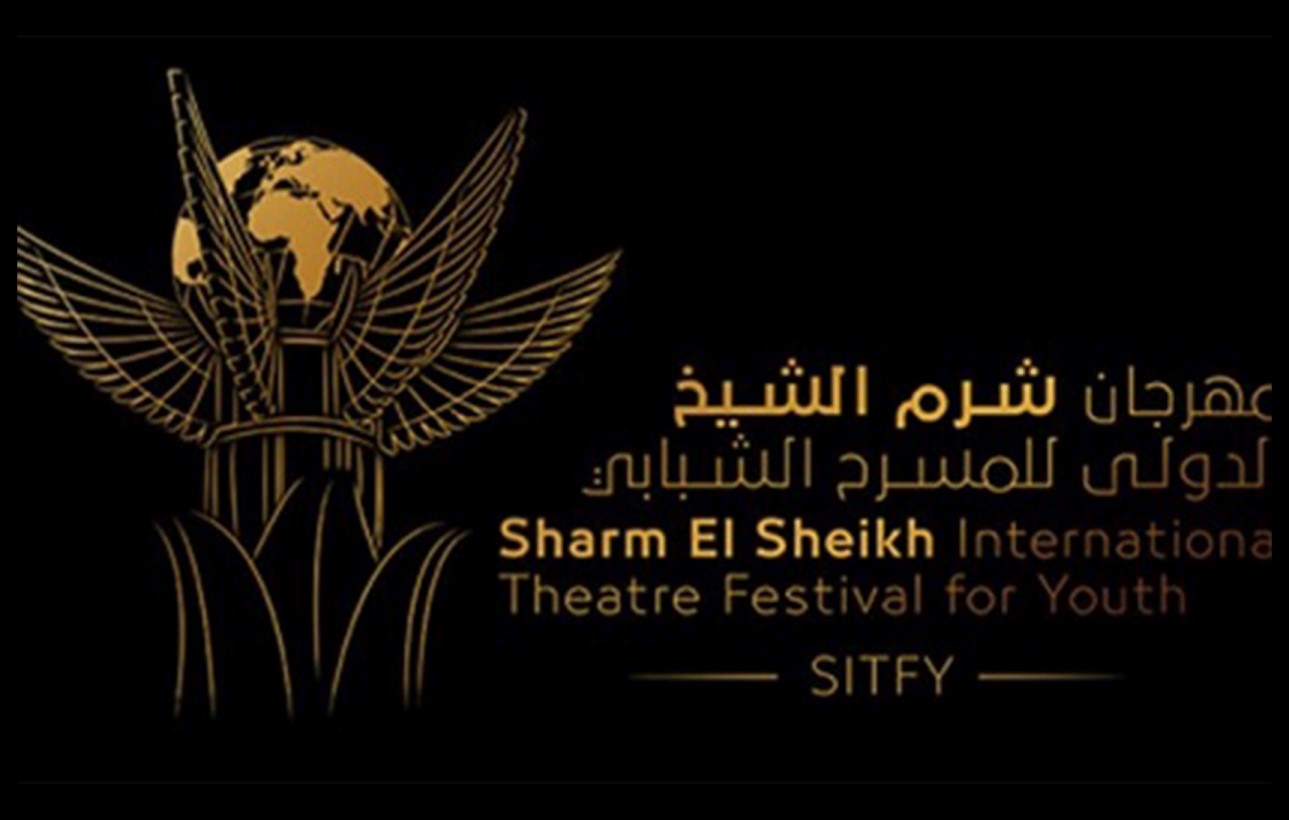 The festival’s fifth edition was scheduled for 1-7 April

Mazen El-Gharabawy, president of the Sharm El-Sheikh International Theatre Festival for Youth, revealed in a statement on Tuesday that the festival’s fifth edition will be postponed.

The alternative date was not disclosed.

El-Gharabawy clarified that the decision is in line with the series of measures the government has adopted to stem the tide of the coronavirus.

In the past week, several decisions were taken to close numerous locations, including spaces operating under the Culture Ministry, and places gathering a large number of people, schools and universities.

On Monday, the government said it would halt all air traffic from 19 to 31 March, in a bid to halt the spread of the virus.

Scheduled to take place on 1-7 April 2020, the festival brings together young theatre practitioners, playwrights, and theatre academics from Egypt, the Arab world and the international artistic scene in the resort city of South Sinai. The festival also features numerous workshops and discussions on contemporary theatrical practices and how they can advance young practitioners in the arts.

The festival is the first of its kind to be held in Sinai. It was launched with the aim of providing opportunities to young theatre practitioners while decentralising the artistic scene and reviving tourism in South Sinai.