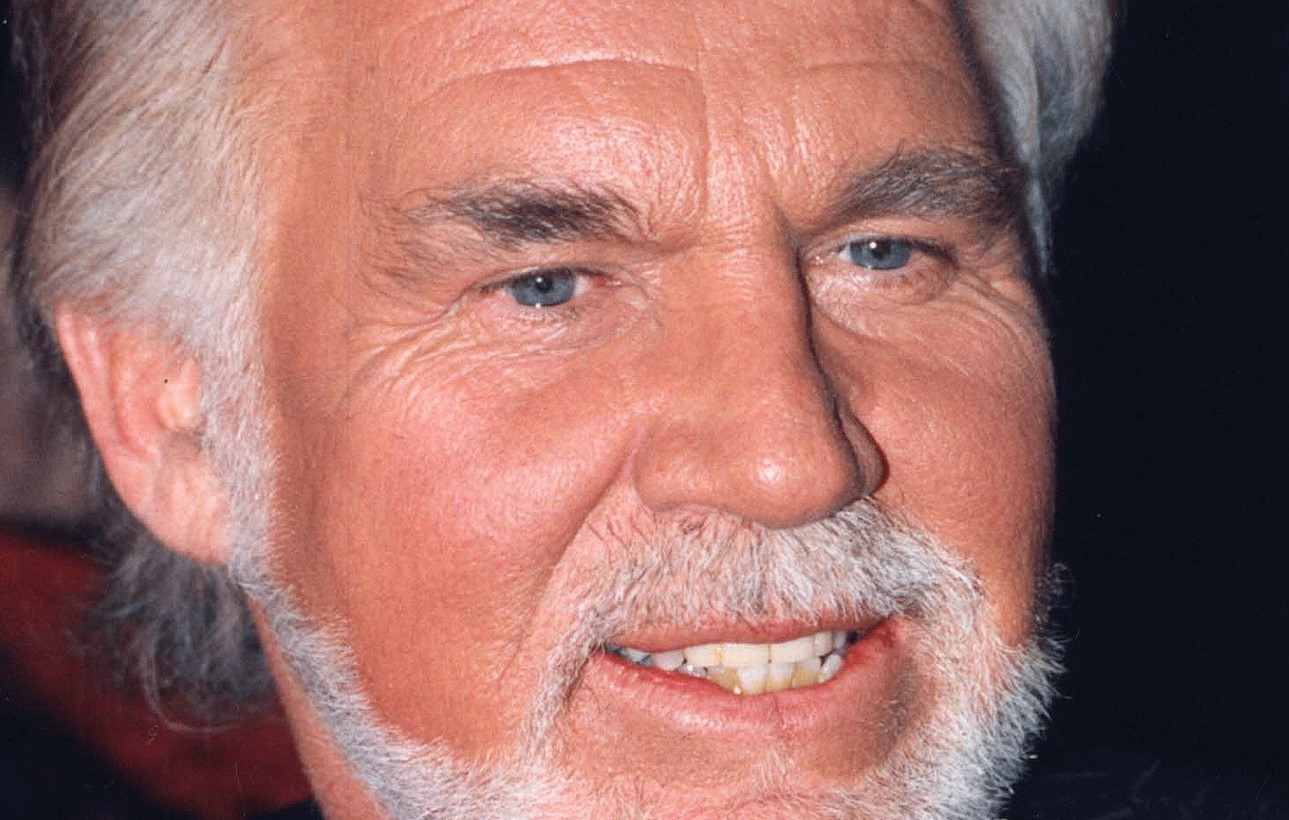 The family of American Country Music Icon Kenny Rogers has announced that he died on Saturday, March 21, 2020. A statement released by the family on Rogers’ website said that the late singer had “passed away peacefully at home from natural causes amongst family members”.

Rogers had announced a farewell tour in 2016 however he had to call off the remaining concerts in 2018 due to “a series of health challenges”. Rogers is best known for songs like “The Gambler”, “Lady” and “Islands in the Stream”; a duet performed with singer Dolly Parton.

Kenny Rogers was born in Houston, Texas, on August 21, 1938. His mother worked as a nurse and his dad was a carpenter. His debut in the world of Showbiz came in the 1950s  when he joined a Jazz band before going solo on his singing journey in the 1970s with his first hit song “Lucille”. Moreover, Rogers also starred in a number of films and TV series. The late singer had been married five times.

In a poll conducted in 1986 about the best American singers, the late singer was voted the favorite singer of all time. He also won many awards throughout his career such as the Grammy Award, which he won three times during his lifetime. His name will forever remain in the America’s Country Music Hall of Fame.