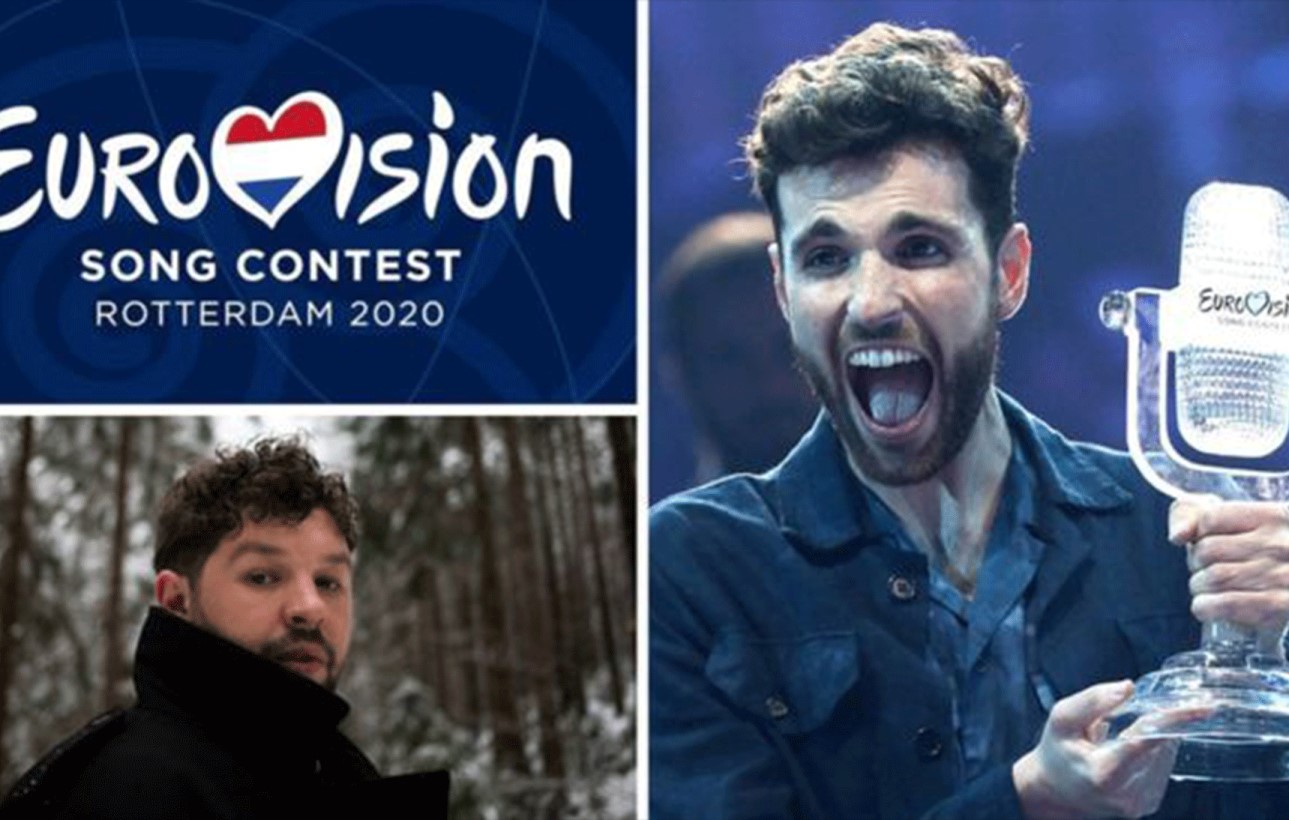 This year’s Eurovision Song Contest will no longer take place due to the coronavirus outbreak.

The event was due to take place at Rotterdam’s 16,000 capacity Ahoy Arena, with the final on 16 May.

“We, like the millions of you around the world, are extremely saddened that it can not take place in May,” said organisers in a statement.

The Dutch government had previously banned large public gatherings in an attempt to prevent the virus spreading.

“The health of artists, staff, fans and visitors, as well as the situation in the Netherlands, Europe and the world, is at the heart of this decision,” said the Eurovision team.

The event’s executive supervisor, Jon Ola Sand, added: “We are very proud of the Eurovision Song Contest, that for 64 years has united people all around Europe.

“We regret this situation very much, but I can promise you: the Eurovision Song Contest will come back stronger than ever.”

He added that talks were already under way about staging the contest in Rotterdam next year.

It is not known whether this year’s contestants, including British entrant James Newman, will be invited back.

Eurovision organisers told the BBC the issue would be discussed by its reference group and “a decision will be communicated later”.

They added they had “explored many alternative options” to staging Eurovision in its usual format, but eventually decided that postponing or scaling down the contest was not feasible.

“Dutch restrictions on gatherings of large numbers of people and international travel restrictions mean that holding the event, even without an audience, is impossible,” said an FAQ on the Eurovision website.

Organisers also rejected the idea of hosting the show remotely, with every contestant performing via satellite link.

“It’s in the DNA of the Eurovision Song Contest to bring delegations, artists and fans together in one place and provide an equal platform for all artists to compete together on the same stage.”

“We felt that under the extreme circumstances we face this year, organising the Eurovision Song Contest in another way would not be in keeping with our values and the tradition of the event.”

News of the cancellation came on the same day that Glastonbury, the UK’s biggest and most storied music festival, also announced its cancellation.

The outbreak had already affected preparations for Eurovision, with several artists declining to travel to the Netherlands to film the video “postcards” shown between songs.

Vaidotas Valiukevicius, lead singer of Lithuania’s The Roop, explained his band’s decision, saying: “We do not want to risk our own health or public health.

“We will follow the government’s recommendations to avoid overseas travel. We believe prudence is the key to getting everyone back to normal.”

Last week several of the 41 participating countries missed a heads of delegation meeting, which constitutes a key part of preparations for the show.

Jon Ola Sand also joined the meeting by teleconference, after the European Broadcasting Union imposed a travel ban on staff due to an employee in Geneva testing positive for coronavirus.