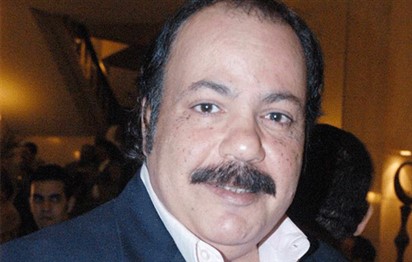 Zakaria was a well-known figure from Egyptian cinema, television and theatre

Well-known comic actor Talat Zakaria passed away at a hospital in Cairo on Tuesday at the age of 59, after a long history of health problems.

The Alexandria-born actor appeared in a number of films, TV series and stage productions and had worked with the country’s biggest stars, including Adel Imam and Samir Ghanim.

His comedic performances were popular, and are often remembered today in the forms of clips and quotes on social media, through many appearances like Harim Karim, Ghabi Meno Feh, Abu Ali, Oukal and El-Tagroba El-Danemarkia.