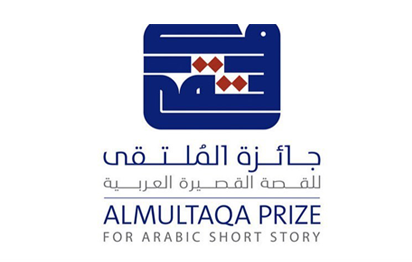 The American University of the Middle East (AUM), sponsor of Al Multaqa Prize for Arabic Short Story has announced the longlist for the fourth edition of the prize (2018/2019). Submissions for the prize had been open from the beginning of January to the end of March 2019, with a total of 209 entries for this edition, and 35% of the entries by women authors.

The jury panel of the fourth edition of the prize was chaired by Dr. +Louis Miguel, and includes Dr. Saeed Al Wakeel, Dr. Abdul Razzaq Al Misbahi, Dr. Rami Abu Shehab and author Basima Al Enezi as its members. The panel had discussed and agreed upon a number of basic aesthetic criteria to govern its work such as novelty, narrative technique, suspense, pleasure, language as a vehicle for ideas, diction, linguistic structure and the ability to reflect the current mood and concerns of the Arab nation and of humanity. And finally, the criteria also require that an intellectual vision informs how the characters of the story are drawn and how the human dimension and message are delivered in the story.

The statement of the jury panel stated that in accordance with the aim of Al Multaqa Prize for Arabic Short Story, which is to encourage and support the short story genre in the Arab world and underline the talents of Arab short-story authors, the jury panel has selected the following titles for the longlist:

It is worth mentioning that the Multaqa Prize for Arabic Short Story is expected to announce the shortlist of its fourth session, which will comprise 5 short story collections on November 1st, 2019 at AUM before announcing the winner at ceremony to be held on the first week of December 2019. The award ceremony will be held along with a gala Arab and international event. The winner of the Multaqa Prize for Arabic Short Story will receive a commemorative shield, a certificate along with a monetary prize worth USD $20,000. Moreover, each of the shortlisted authors will each receive a shield, a certificate and a monetary prize of USD $5,000.