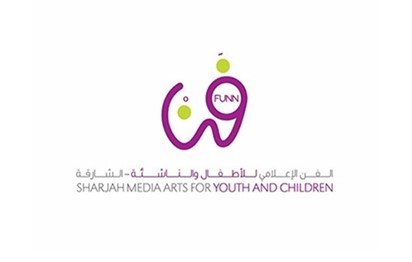 The festival is organised by FUNN – the Sharjah-based organisation that promotes media arts learning among children and youth, and will be hosting its seventh edition, 13 – 18 October, at the Al Jawaher Reception and Convention Centre (JRCC) in Sharjah.

The evaluation criteria will include assessing the film’s idea, objectives, implementation standards, creativity and innovation, presentation, techniques and organisation. The jury is truly global this year and has brought together a group of seasoned specialists in the children’s and youth films genres.

International short films
Michiko Tachimotom from Japan, president of a multimedia plan for children ‘colobockle’; film critic, Khalid Rabai, who has been working in the fields of cultural journalism and film critique since 1991; Nawaf Alshobaili, author and actor from Saudi Arabia who is famed for his roles in ‘Wasati’ and ‘Will Somyati Go to Hell?’. Syrian Actor, Bassel Khayat will bring his experience from both silver and small screens to the jury.

Feature films
Yousry Nasrallah, an Egyptian film maker and film critic; and Nahla Al Fahad, Emirati director & executive producer touted as one of MENA region’s leading documentary makers, will come together to decide the winner of this category.