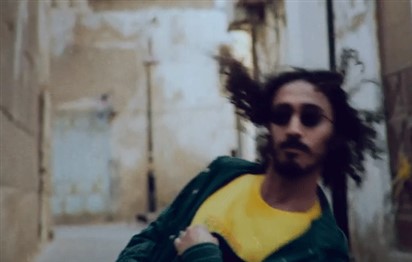 Filmmakers from around the world can now submit their films to the festival, which will take place in March

Films running in competition at the cinematic event must be an Arab region premiere and must have been produced in the past 12 months.

While the festival is open to international, Arab and Saudi directors, short films running in the Red Sea Short Competition are by Saudi and Arab filmmakers only.

Submissions will close on Friday, November 15 and film selections will be made by January 2020.