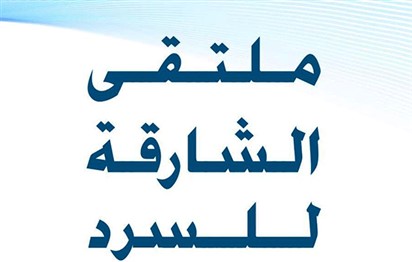 In accordance with the directives of His Highness Sheikh Dr. Sultan bin Mohamed Al Qasimi, Supreme Council Member and Ruler of Sharjah, the 16th edition of the Sharjah Narrative Forum will be held on September 17, 2019 in Amman, Jordan.

Organised by the Sharjah Department of Culture, the three- day Forum will see the participation of a number of Arab writers, critics and academics, and will host several authors from countries of Diaspora.

Themed “Interactive novel – what it is and its characteristics”, the 16th edition will cover five issues to be proposed and set for discussion at the morning and evening sessions of the Forum.

Abdullah Mohammed Al Owais, Chairman of Sharjah Culture Department, said: “The Sharjah Narrative Forum, thanks to the vision of His Highness Sheikh Dr. Sultan bin Mohamed Al Qasimi, Supreme Council Member and Ruler of Sharjah, has become a milestone for Arab writers. It has successfully addressed the various concepts of narrative creativity”.

He added that Jordan is the third country to host the forum outside the UAE after Egypt in 2017 and Morocco in 2018.

Al Owais concluded that 51 creative writers from the UAE, Arab World and several others from the Diaspora countries would participate in the Forum.