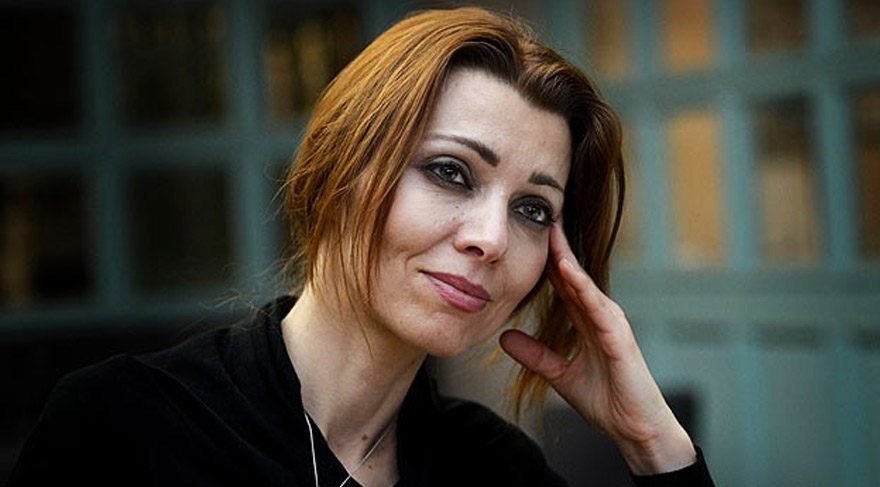 Organizers of the Booker Prize for Fiction have announced this year’s shortlist on Tuesday, September 3, 2019. The shortlist includes 6 titles out of the 13 titles on the longlist that had been announced in July.

The winner for 2019 award, who will receive a monetary prize of  £50,000, will be announced on October 14 in a ceremony to be held at Guildhall, London. Moreover, the winner of a Booker also receives great literary acclaim and can usually expect to benefit from a significant boost in sales all over the world.